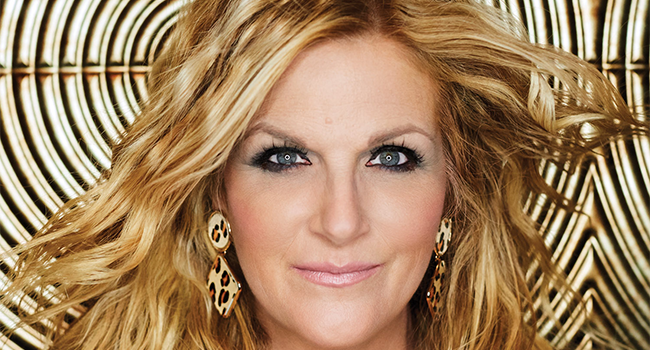 Country star will meet with fans at the Mike Curb Conservatory

In celebration of her Every Girl album release on Friday, August 30th, Trisha Yearwood will stop by the Country Music Hall of Fame and Museum — where she was once a tour guide — for a meet and greet with visitors this coming Sunday, September 1st at 4 pm in the museum’s Mike Curb Conservatory.

The museum is the final stop on a three-day long “Every Girl Road Trip” that begins with an album release party in Yearwood’s hometown, Monticello, Georgia.

Every Girl stands out as the artist’s first full-length country record since 2007’s critically acclaimed Heaven, Heartache and the Power of Love and follows on the heels of the 2019 Frank Sinatra homage, Let’s Be Frank. The project includes songs such as the soaring and sweeping “Tell Me Something I Don’t Know” featuring Kelly Clarkson, the heartfelt ballad “What Gave Me Away” featuring Garth Brooks, and elegant closer “Love You Anyway” featuring Don Henley.

Earlier this summer, Yearwood had a history-making return to country radio with “Every Girl In This Town.” With 84 total adds, it marks the singer’s highest debut and biggest add day of her career. The hit song is “Billboard’s Highest Female Debut of 2019” on the Country Airplay Chart, coming in at No. 21, and the No. 4 Highest Billboard Country Radio Debut in 2019. It was also Billboard’s No. 1 Greatest Gainer on the Country Airplay Chart for the week. Mediabase reports the second Highest Female Debut and eighth Highest Debut All Country of 2019.

This fall, she launches her first solo tour in five years. The Every Girl On Tour kicks off October 3rd with a special three-night engagement with the Nashville Symphony at Schermerhorn Symphony Center. The 22-city trek continues throughout the United States with stops in New York, Boston, Atlanta, Chicago, St. Louis, Cincinnati, Cleveland, Fort Worth, Minneapolis and Jacksonville. Yearwood previously joined forces with Garth Brooks on his 2014-2017 sold out world tour.