U2 album rumors continue to surface

The album will be their first since 2009

The new U2 album that has had its fair share of delays is getting more press lately due to a series of social media posts surrounding the mysterious release of the LP.

Fan site @U2 reports that a tweet posted by Universal Music Colombia last week claims the new album is titled Sirens and will be released this September.

Photo courtesy of @U2.

Universal Music Venezuela also posted the tweet, but both have since been removed. A rep from Interscope Records has stated, “That tweet is not true and has been taken down.” Whether if parts of the tweet or all of it are untrue is unclear.

Over the weekend, a Faceboook page promoting the album via a 30 second video was created and making the rounds. Universal Music states that page and video are both a hoax and not official.

While no official word has come from Universal Music on when the album will be released, an unnamed rep for the band’s label told the UK’s Guardian in March 2014, “U2’s album is planned for this year, is still on track and touring plans haven’t been confirmed yet.”

No new information has been released at this time. Stay tuned for the official announcement as we will report it when it becomes available. 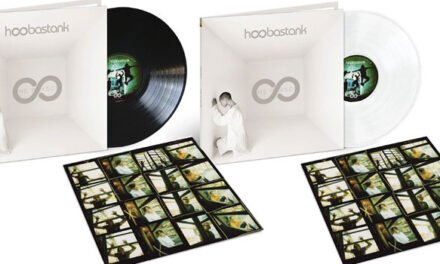