The band was first nominated in 2002

Fresh off winning a Golden Globe for “Best Original Song” for “Ordinary Love” on January 12th, U2 has scored their second Academy Award nomination.

“Ordinary Love” has been nominated for the Music (Original Song) category at the Oscars for the Mandela: Long Walk To Freedom film.

The band is up against Bruce Broughton’s “Alone Yet Not Alone” from Alone Yet Not Alone, Pharrell Williams’ “Happy” from Despicable Me 2, Kristen Anderson-Lopez and Robert Lopez’s “Let It Go” from Disney’s Frozen and Karen O and Spike Jonze’s “The Moon Song” from HER.

This is the second Academy Award nomination for the band. They were previously nominated for Gangs Of New York in 2002 for “The Hands That Built America.” 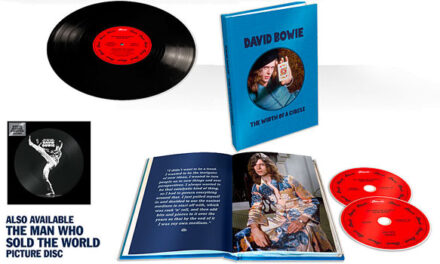 David Bowie ‘The Width of a Circle’ gets reissue 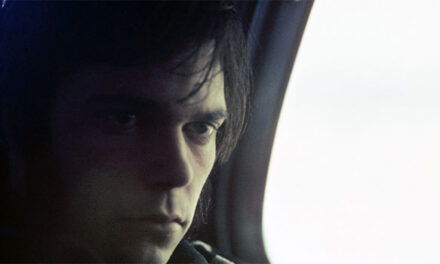