Universal Music Publishing Group (UMPG) has signed an exclusive, global publishing deal to represent the music of pop superstar Demi Lovato. In addition UMPG has formed a joint venture with Safehouse Publishing, the publishing arm of Safehouse Records, which is co-owned by entertainment executive Phil McIntyre, Lovato and Nick Jonas. The announcement was made Tuesday (Dec 15th) by Jody Gerson, Chairman and CEO of UMPG, and Phil McIntyre.

“We’re so pleased to sign Demi Lovato and welcome her to the UMPG family. She’s an authentic role model and a compelling artist and songwriter who I truly believe in,” said Gerson. “In addition, Phil McIntyre is such a great manager with vision. I’ve always been impressed with his entire management team, and the commitment and support they give their artists. Phil has been a such great partner and this venture with Safehouse Publishing will allow us to develop talent and new projects together.”

“I am thrilled to be in business with Universal Music Publishing Group for both my music and our label, Safehouse Records,” said Demi Lovato. “This new relationship is allowing me to grow as a musician and an entrepreneur and, most importantly, it is allowing me to create an inspiring environment for other artists.”

“Safehouse Records has been a passion project for Phil, Demi and myself for years,” said Nick Jonas. “We are happy we found the perfect home at Universal Music Publishing Group.”

“I am thrilled to be in business with Universal Music Publishing Group for both my music and our label, Safehouse Records.”

“I’m thankful and excited for this partnership,” said CEO and Founder of Philymack, Phil McIntyre. “Having a trusted, powerful partner to help us turn our dream into a reality is incredibly exciting. We believe in our vision to build a safe community for artists and writers to work together and to help each other to make amazing art.”
Safehouse Publishing’s first signing under the deal is artist and songwriter, Chord Overstreet, the son of country music singer and songwriter Paul Overstreet and a star from the popular FOX TV series, Glee.

With career sales of over 20 million albums and singles to date, Lovato has emerged as one of the most successful artists today, having released hit singles such as “Cool for the Summer,” “Confident,” Heart Attack,” “Really Don’t Care,” “Give Your Heart a Break,” “Get Back,” “Skyscraper” to name a few. Lovato’s fifth studio album, Confident (Hollywood/Island/Safehouse), debuted at No. 1 on iTunes charts in 37 countries, went platinum in the U.S. and reached No.11 on the Billboard Hot 100. The song has also had 114 million streams on Spotify to date.

Currently working on his own upcoming album release, Nick Jonas, also signed with UMPG earlier this year on the heels of his successful No.1 platinum hit single “Jealous” from his solo album Nick Jonas (Island Records). 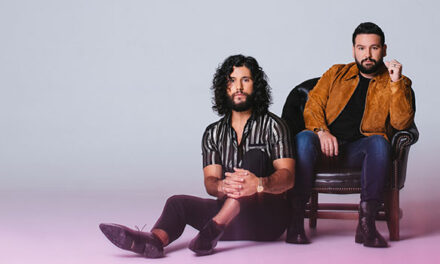 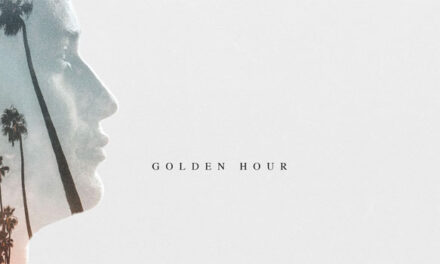 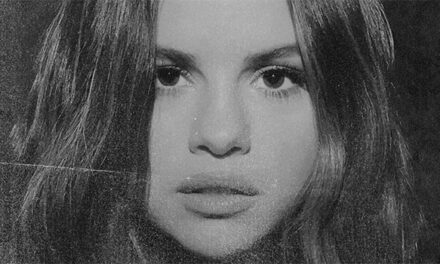