Van Morrison returns to The Colosseum at Caesars Palace

After two sold out performances earlier this year, British R&B icon and legendary composer and singer Van Morrison is returning to The Colosseum at Caesars Palace for three additional nights in 2018. Performances are scheduled for Wednesday, January 31st; Friday, February 2nd and Saturday, February 3rd. The shows are presented jointly by AEG Presents and Caesars Entertainment.

Van Morrison grew up on his father’s collection of blues, country and gospel music early in life and by the age of 13 was working as a travelling musician playing guitar and saxophone in several bands. In 1964, he formed the group Them, which would go on to record the much-covered hits “Gloria” and “Here Comes the Night.” A few years later, he released the Top 40 pop sensation “Brown Eyed Girl” and began his career as a successful solo musician.

He has since released over 30 albums and has created one of the most revered catalogues in music history, including singles “Moondance,” “Have I Told You Lately” and “Days Like This.” Morrison has continued to advance his status as a game changing artist with numerous awards and accolades, including a knighthood, honorary degrees from two prestigious universities, a Brit Award, an OBE (Order of the British Empire), six Grammys and entry into the Rock n’ Roll Hall of Fame. The breadth and reach of his work continues with his 36th studio album, Keep Me Singing, which was released in September 2016 to critical acclaim.

Tickets may be purchased in person at The Colosseum at Caesars Palace Box Office, by calling 866-320-9763 or online by visiting thecolosseum.com or axs.com. 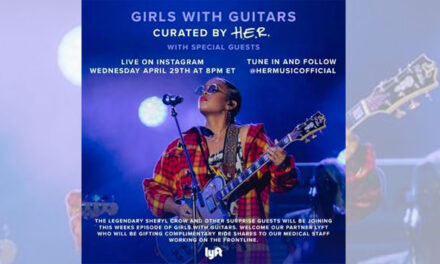 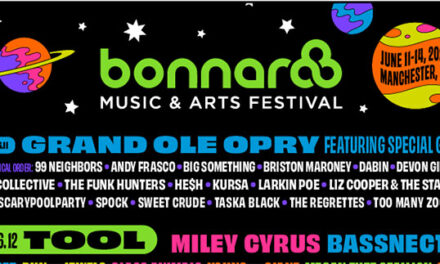 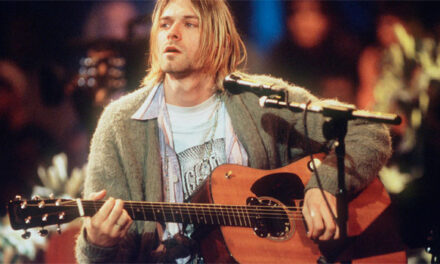