VH-1 has released the first photo for their upcoming TV movie about hip hop ’90s all girl group TLC on Friday (May 3rd). Crazy Sexy Cool: The TLC Story began shooting in March in Atlanta, where the trio got their start and went on to become one of the most successful musical trios of all time.  Starring in the film, from left to right, is Drew Sidora as Tionne “T-Boz” Watkins, Keke Palmer as Rozonda “Chilli” Thomas, and Lil’ Mama as Lisa “Left Eye” Lopes.

Deadline reports Drumline’s Charles Stone III is directing the screenplay written by What’s Love Got To Do With It’s Kate Lanier.  The two surviving members of TLC, Chilli and T-Boz, serve as executive producers and consultants on the biopic.

The film is scheduled to air sometime toward the end of the year on VH-1. 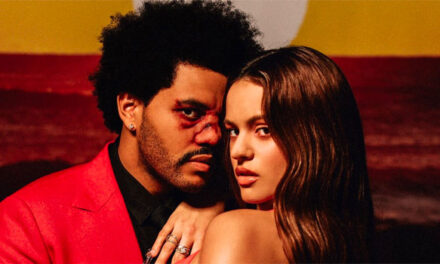