Billboard, dick clark productions and Samsung Electronics America, Inc. (Samsung) have teamed up to celebrate outstanding achievements on this year’s Billboard music charts with the Billboard Chart Achievement Award Presented by Samsung at the 2015 Billboard Music Awards. The show will be hosted by Ludacris and Chrissy Teigen and will broadcast live from the MGM Grand Garden Arena in Las Vegas on Sunday, May 17th on ABC from 8 PM – 11 PM ET.

The editorial award will be given to an artist who has accomplished an outstanding and rare achievement on the Billboard music charts over the past year. The three finalists for the 2015 Billboard Chart Achievement Award Presented by Samsung were announced on April 7th along with the rest of this year’s finalists. The finalists are: Taylor Swift: Swift’s 1989 debuted at No. 1 on the Billboard 200 chart with the biggest sales week for an album since 2002 (1.287 million copies). With that, Swift is the only act with three million-selling weeks since Nielsen Music began tracking sales in 1991. Iggy Azalea: Azalea tied The Beatles as the only acts to rank at Nos. 1 and 2 simultaneously on the Billboard Hot 100 with their first two hits when “Fancy” topped the chart and her featured turn on Ariana Grande’s “Problem” took the runner-up slot. Meghan Trainor: Trainor’s Title album earned the biggest sales debut on the Billboard 200 for a female pop artist’s first full-length album in over five years. The Billboard Chart Achievement Award presented by Samsung is the only fan-voted category at the “2015 Billboard Music Awards.” Fans can vote for their favorite finalist in any of these three ways: (1) By including the following in a Tweet: the artist’s handle, any form of the word VOTE and the hashtag #BBMAs(2) Using custom Twitter Cards. With one tap, fans have the chance to make their voices heard and impact the show by voting for their favorite artists within a Tweet. Twitter Cards will be distributed via the 2015 Billboard Music Awards official Twitter handle.(3) Visiting either of the voting sites: billboardmusicawards.com/vote/ or Billboard.com/BBMAVote Voting will close at 6 PM PT / 9 PM ET on May 17th, one hour into the telecast of the 2015 Billboard Music Awards, culminating with the announcement of the award winner during the last hour of the show. Billboard Music Awards finalists are based on key fan interactions with music, including album and digital songs sales, radio airplay, streaming, touring and social interactions on Facebook, Twitter, Instagram, YouTube, Spotify and other popular online destinations for music. These measurements are tracked year-round by Billboard and its data partners, including Nielsen Music and Next Big Sound. The awards are based on the reporting period of March 10, 2014 through March 8, 2015.  Since 1940, the Billboard charts have been the go-to guide for ranking the popularity of songs and albums, and are the ultimate measure of a musician’s success. Tickets are now on sale at Ticketmaster.com. Fans can also choose from multiple VIP premium ticket packages which include limited edition Billboard Music Awards merchandise, an invitation to the official Billboard Music Awards post-party and so much more! VIP premium ticket packages are available at cidentertainment.com/events/billboard-music-awards/. 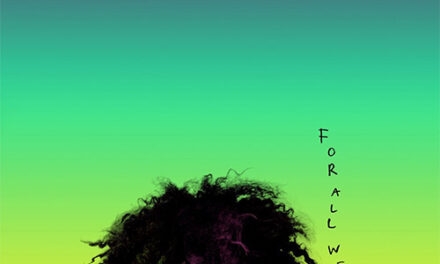 NAO announces ‘For All We Know’ for July 29th 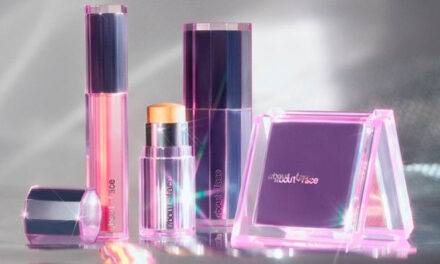 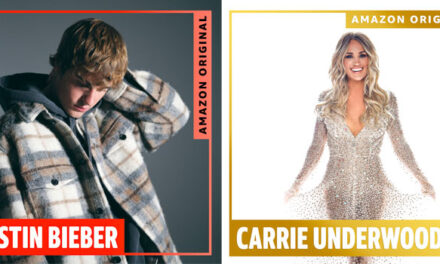