What authority does STP have to fire its creator?

Scott Weiland created the band in 1986

Stone Temple Pilots made a shocking announcement early Wednesday (Feb 27th) claiming they have parted ways with founder and singer Scott Weiland. Weiland spoke to Rolling Stone late Tuesday (Feb 26th) denying he left, claiming the band was making progress towards a tour and possibly recording another record. According to TMZ, Weiland was not notified about his apparent dismissal beforehand as he read about it in the press like the rest of the world did on Wednesday morning.

In a shocking turn of events though, Weiland claims he can’t be fired because he “founded, fronted, and co-wrote many of its biggest hits.” Weiland claims his lawyers will be working on the issue since he created the band in 1986. If that’s the case, who has the authority to fire Weiland? Scott Weiland himself.

STP released their smashing debut Core in 1992 on Sony Music. Some of their biggest hits include “Big Empty,” “Sex Type Thing,” “Plush,” “Creep,” “Dead and Bloated” and many more.

Weiland embarks on a solo tour next month.

We will keep you informed on how this situation plays out, but as far as I see it, Scott Weiland IS STP. 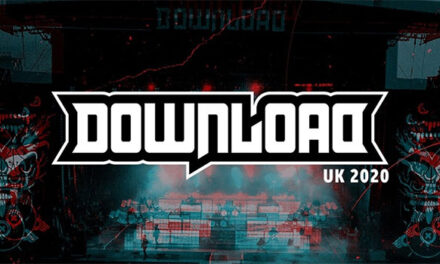 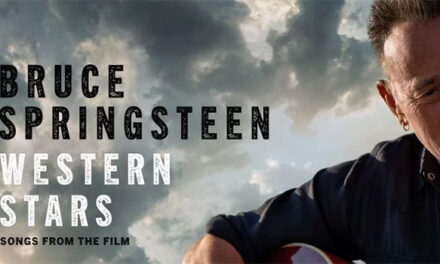