FlowPlay, creator of one of the most powerful immersive gaming platforms, has announced the launch of an in-game partnership between the multi Grammy winning, legendary Willie Nelson and Casino World, the most grandiose, interactive and community-driven free-to-play social casino with tycoon gameplay. Players can now select from country music-themed avatars to customize their in-game persona, and build cities with new features like tour buses and structures from Nelson’s Luck, Texas ranch.

“All of our games, features, partnerships and campaigns are built with the intention of fostering community in and outside our worlds,” states Derrick Morton, CEO, FlowPlay. “Our partnership with Willie Nelson is no exception. Few things bring people together better than music, and Willie has long stood as one of the most iconic figures in the industry. His involvement in Casino World will bring a new level of relatability, personality and excitement to our game, and we’re eager to share this initiative with our passionate community of players.”

FlowPlay’s partnership with Nelson comes on the heels of another successful year for the company. In October, FlowPlay announced the initial launch of Casino World exclusively for desktop play, foregoing crowded app marketplaces to offer the most immerse, ultra-realistic FlowPlay title with unmatched gameplay capabilities and interactivity. FlowPlay also tapped its community of Vegas World gamers to raise more than $100,000 for the American Cancer Society through in-game fundraisers. 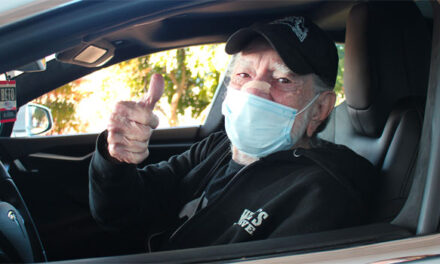