Farm Aid co-founders Willie Nelson and John Mellencamp last night announced that the 30th annual Farm Aid celebration will take place this year on September 19th. The pair represented Farm Aid at the 17th annual GRAMMY Foundation Legacy Concert, where the GRAMMY Foundation honored the organization for its ability to harness the power of music for social change as the longest running concert for a cause.

“The first Farm Aid concert featured more than 50 artists on one stage,” said Farm Aid President Willie Nelson, who was among the artists to perform at the GRAMMY Foundation Legacy Concert. “In the 29 years since, hundreds more artists have given their time and talent to support family farmers. This year, we would like to invite even more artists to join us onstage as we celebrate family farm agriculture.”

In recognition of its unique collection of live performances of more than 400 artists over 29 years, Farm Aid received a preservation grant from the GRAMMY Foundation Grant Program, which awards grants to organizations and individuals to support efforts that advance the archiving and preservation of the music and recorded sound heritage of the Americas. The $15,000 grant will be used to develop a plan to digitize, preserve and archive the legendary Farm Aid performances.

“This year, we would like to invite even more artists to join us onstage as we celebrate family farm agriculture.”

“The legacy of Farm Aid is twofold: in the change we’ve made in our farm and food system, and in the rich musical record of concerts held since 1985,” said John Mellencamp, who also appeared at the GRAMMY Foundation Legacy Concert. “The list of artists who have played on the Farm Aid stage is a who’s who of the best artists of our time.”

Farm Aid 2015, an all-day music and food festival, will feature a unique lineup of artists and genres and will offer concert-goers family farm-identified, local and organic foods with its own HOMEGROWN Concessions. In Farm Aid’s HOMEGROWN Village, attendees will have the chance to meet farmers; engage in hands-on food and farm activities; and learn about the ways family farmers are enriching our soil, protecting our water and growing our economy, in addition to bringing us good food for good health. More details about 30th anniversary Farm Aid events will be announced soon. 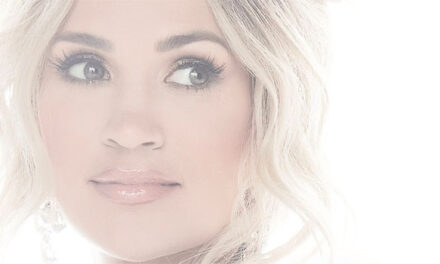 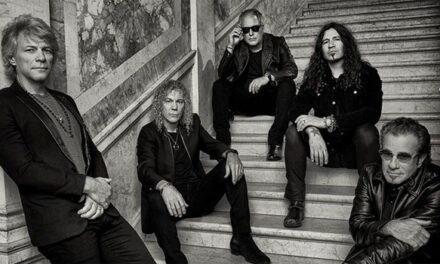