Winners have been announced for the star-studded inaugural American Country Countdown Awards which aired live tonight (Dec 15th) on FOX from Nashville’s Music City Center. Jason Aldean was named Artist of the Year, while hosts Brian Kelley and Tyler Hubbard of Florida Georgia Line and Luke Bryan scored the most awards of the evening with three each.

Kenny Chesney performed “Til It’s Gone,” and was then presented with the Groundbreaker Award from actor and friend Vince Vaughn. The Groundbreaker Award recognizes an artist who has consistently pushed the boundaries and is a trailblazer in the realm of concerts, musical accomplishment, creative innovation and connecting with fans across the United States.

Multi-media entertainer Reba was the recipient of the first-ever NASH Icon Award, presented by longtime friend and radio host Kix Brooks. Kelly Clarkson and Miranda Lambert paid tribute to Reba by performing “How Blue,” “Take it Back” and “Fancy.” The NASH Icon Award celebrates an iconic artist whose extraordinary talent has influenced generations of musicians. Following is the list of winners in the 11 categories for this year’s first-ever American Country Countdown Awards:

ARTIST OF THE YEAR

GROUP/DUO OF THE YEAR

BREAKTHROUGH ARTIST OF THE YEAR PRESENTED BY SAMSUNG GALAXY

COLLABORATION OF THE YEAR

DIGITAL SONG OF THE YEAR

American Country Countdown Awards finalists and winners, other than Breakthrough Artist of the Year, are determined based on statistics and radio airplay charts from November 1, 2013 through October 31, 2014. The finalists for Album of the Year were based on album sales from SoundScan and the finalists for Artist of the Year were based on a combination of Mediabase airplay, digital data provided by Big Champagne and tour information from Pollstar. All other award categories were made up of those with the largest audience reach, according to Mediabase. 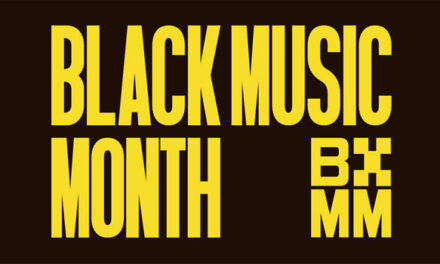