Woodstock 50 to be free event

Woodstock 50 Washington will be a benefit concert

Festivalgoers hoping to attending Woodstock 50, now known as Woodstock 50 Washington, will not have to pay for tickets… if they’re lucky. TMZ reports the three day event, set to take place August 16-18th at Merriweather Post Pavilion in Columbia, Maryland, will be free for the most part.

Sources close to the Woodstock 50 event say organizers have decided to release tickets in the coming days free of charge with a limited number of seats being available for the show. Instructions on how to get tickets will likely be posted by the end of the week.

Sources claim the event will be billed as a benefit concert with those snagging seats being encouraged to donate to their favorite causes. Organizers plan to sell VIP tickets to help cover costs and make some profit.

The festival is only three weeks away, but organizers have yet to announce which artists are performing after many dropped out. Festival organizers have released all artists from their contracts after moving it more than 250 miles from its original Upstate New York location at Watkins Glen to Maryland’s Merriweather Post Pavilion after it failed to obtain the proper permits.

“To the more than 100,000 of you who have responded to our situation with support and solidarity… a heartfelt ‘thank you,'” a message on the Woodstock website reads. “Our intention holds firm. To deliver a world-class, once-in-a-lifetime festival to celebrate the 50th Anniversary of Woodstock. To honor a cultural icon that changed the way we think about music and togetherness… and to do so again. We’re in this together, as reflected by your words of support.”

The Woodstock 50th anniversary celebration has been troubled since its announcement in January. Tickets did not go on sale as originally planned in March after organizers failed to obtain the proper permits for three day fest, causing original investor Dentsu Aegis Network to “cancel” the event.

In June, the Woodstock 50 team secured Oppenheimer & Co. as financial investor to complete the financing for the festival following a legal victory, after it was ruled that original investor Dentsu had no right to cancel the three day anniversary festival. However, organizers lost the initial Watkins Glen venue shortly thereafter, causing even more concern.

However, Billboard initially reported that the artists on the bill were not contractually obligated to perform after Dentsu pulled out.

“The artist contracts are with Dentsu, not with Michael Lang or Woodstock 50,” an agent with artists booked for the event tells the publication.

Artists agencies are still stating that the contracts were with Dentsu and are void since they pulled out, along with producer Superfly, over permits that have yet to be attained. “First, no one from Lang’s office or Woodstock 50 has called us to let us know what is going on,” one agency representative tells Billboard. “Second, our contract was with Amplifi Live, not with Woodstock 50.”

More than 80 artists were announced in March — later than expected for an event of this magnitude — including The Killers, Miley Cyrus, The Lumineers, The Raconteurs, Sturgill Simpson, Greta Van Fleet, Jay-Z, Imagine Dragons, Halsey were announced to perform. The Black Keys were initially announced as performers, but pulled out before all of the canceled chaos began. 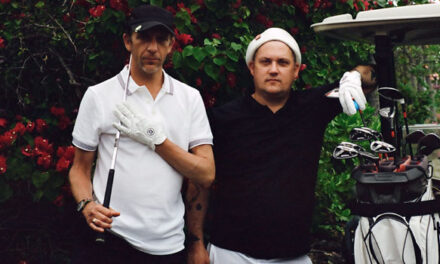 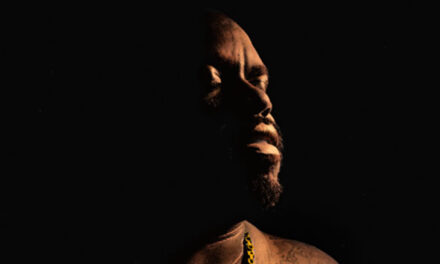 CeeLo Green releases ‘For You’ video 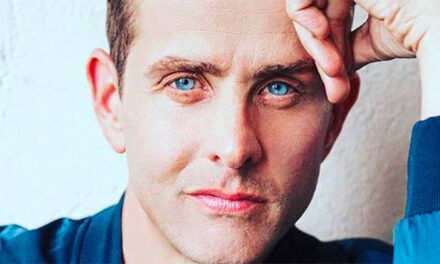 Joey McIntyre announces ‘Own This Town’