X Ambassadors premiere ‘My Own Monster’ 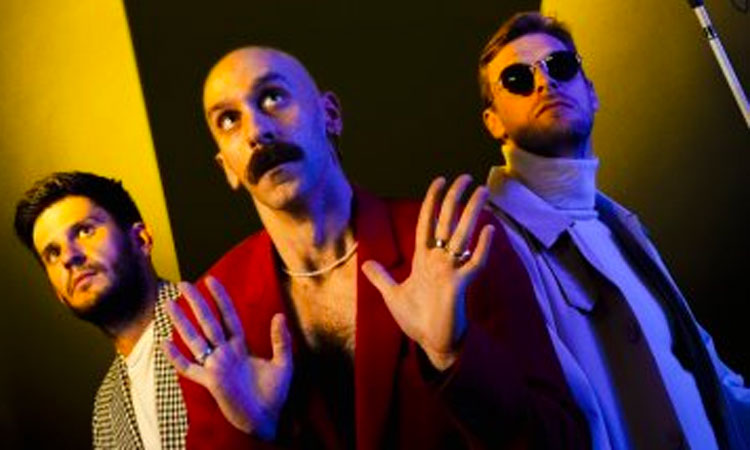 X Ambassadors share their latest single, a darkly cinematic track called “My Own Monster.” Released via KIDinaKORNER/Interscope Records, “My Own Monster” is a moody psychodrama in the form of a groove-heavy pop song.

Made with producer Andrew Wells (Young the Giant, Halsey, Fitz and the Tantrums), “My Own Monster” unfolds as a seductive and surreal piece of storytelling, examining themes of alienation, emotional risk, and the desire to break free from pain.

“It’s a song about someone who has a voice inside their head,” reveals X Ambassadors lead singer Sam Nelson Harris. “There’s something evil about the voice, but the person is attracted to that and ultimately decides, ‘I’m going to embrace this awful thing, let it be my best friend and let it protect me. What could possibly happen?’”

To create the powerful tension that propels “My Own Monster,” X Ambassadors merged the track’s sinister groove with dreamy Mellotron textures and Theremin-like guitar tones specifically selected for their otherworldly effect.

With their highly awaited third album due out later this year, “My Own Monster” marks the start of a compelling new lyrical direction for X Ambassadors. “My Own Monster” is the first new music from X Ambassadors since their hyper-creative multi-part project (Eg). A three-song effort released in early 2021, (Eg) found the band collaborating with a series of similarly forward-thinking artists, including Earl St. Clair, Terrell Hines, and Jensen McRae. 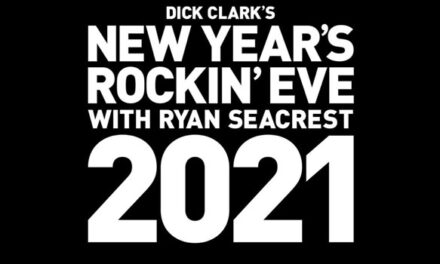