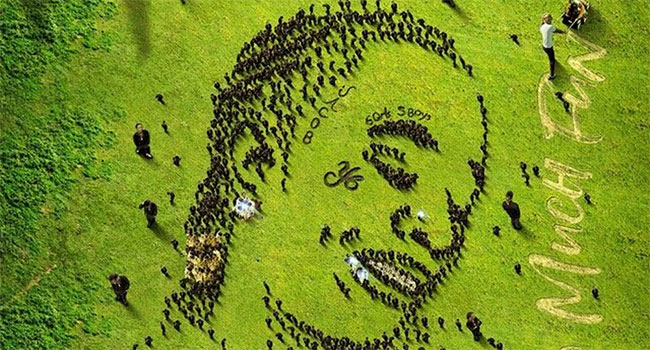 Album features a variety of collaborations

GRAMMY Award-winning artist Young Thug’s new album So Much Fun bows out at his highest charting project yet, debuting No. 1 on the Billboard 200. The album has features from the likes of Quavo, Juice Wrld, Nav, J Cole, Travis Scott, amongst others. So Much Fun was produced by Wheezy, Pi’erre Bourne, T Minus, Southside, DY, DJ Durel, Jayrich, Prezzley, Supah Mario, BL$$D, Chef, ATL Jacob, and 12hunna.

In addition, Young Thug also graces this month’s cover of The FADER for their 20th Anniversary issue.

Last month, Young Thug released his music video for his hit single “The London” ft. J. Cole & Travis Scott, who also creatively directed the video. To date, the single has over 254 million streams and has hit No. 1 on both Apple Music and Spotify. In addition, the track is currently No. 4 on Urban Radio and No. 6 on Rhythmic Radio.