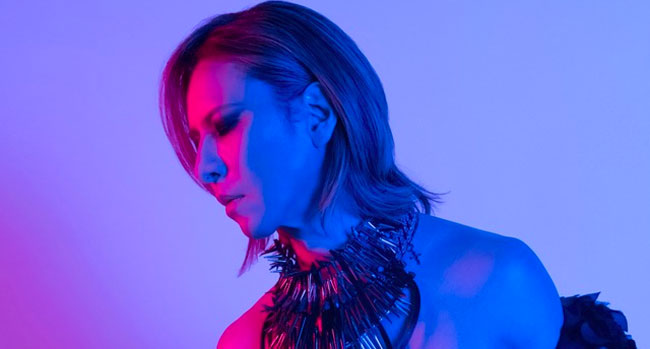 “I’m so honored to be collaborating with Marilyn Manson, The Chainsmokers, St. Vincent, Nicole Scherzinger, Sugizo, Hyde, Jane Zhang, Lindsey Stirling, SixTONES, Scorpions, Sarah Brightman and artists soon to be announced. I can’t thank them enough for sharing their talent and creativity for this special event,” Yoshiki shares.

As a solo artist and leader of the stadium-packing rock group X Japan, Yoshiki has sold 50 million albums and singles worldwide. He has headlined the world’s most prestigious venues, such as Carnegie Hall, Madison Square Garden, and Wembley Arena; and has sold out the Tokyo Dome a record-setting 18 times. He also composed the theme for the Golden Globe Awards, a classical concerto for the Emperor of Japan, and the Hello Kitty theme song, as well as the theme for the hit animation series, Attack on Titan. Yoshiki has collaborated with Beatles producer George Martin, Roger Taylor of Queen, and Sarah Brightman; and most recently Bono, will.i.am, Jennifer Hudson, and St. Vincent. Yoshiki is currently composing music for Hollywood films and other soon-to-be-announced TV projects. In addition to his career in music, he launched a few years ago his kimonos brand called Yoshikimono. This month of November, he is the face of the cover of Numero Tokyo last issue.