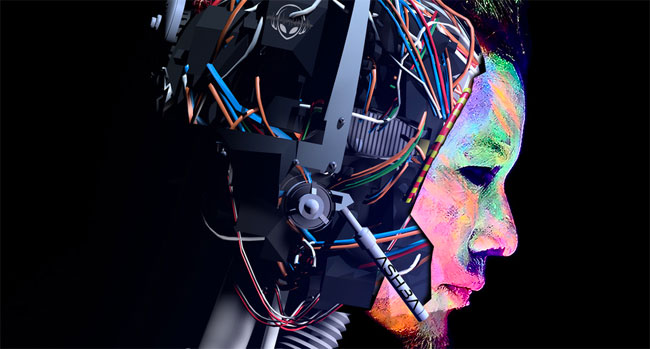 World-renowned producer, songwriter and multiplatinum recording artist, ASHBA introduces his unique version of EDM to the world with his debut single. As one of the rock industry’s most technically brilliant guitarists, ASHBA is the first artist to combine multiple genres with EDM into one unique, explosive sound. ASHBA, signed to Edgeout Records/Universal Music Group/UMe, will drop his highly anticipated debut single, “Hypnotic,” on August 14th. Mixed and mastered by three-time GRAMMY nominee Luca Pretolesi of Studio DMI (Steve Aoki, Diplo, Lil Jon), this track is sure to impact crowds around the world.

“My debut single ‘Hypnotic’ is a high intense EDM track with big rock guitars. When I perform live along with my DJ, the futuristic AI visuals will take the crowd on a journey to the unknown. I will be featuring a different singer on each track; this music will have no boundaries,” says ASHBA.

Written and produced by legendary guitarist Dj Ashba, aka ASHBA, “Hypnotic” opens with his signature guitar sound accompanied by the sultry vocals of Cali Tucker who teases the listener with “time to steal the show.” With ASHBA’s unwavering experimental vision and Pretolesi’s skillful mixing touch, “Hypnotic” exalts life on the dance floor as a space where the cares of the day are cast aside for a night that “makes you lose control” while enjoying a live experience like no other.

Produced by ASHBA and following the recent filming guidelines, the video for “Hypnotic” was filmed at one of Sin City’s most exclusive mansions and embodies the ultimate Las Vegas fantasy. Beautiful provocateurs, outrageous “colorscapes” and mind-blowing music inspire guests at this private affair to shed all inhibitions and celebrate life as if “tomorrow may never come.” Just as the night is about to climax, the intimate over-the-top rave gives way to a surprise twist, injecting his playfulness and humor.