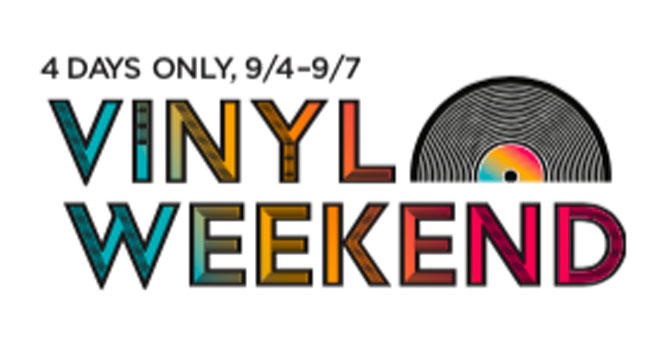 Barnes & Noble Inc. has announced the return of Vinyl Weekend for music lovers to get limited edition vinyl and exclusive in-store specials from Friday, September 4th through Monday, September 7th.

Barnes & Noble’s Vinyl Weekend is a customer-favorite event year after year for both new and seasoned vinyl shoppers and collectors. With people continuing to look for entertainment at home, listening to music is a great way to unwind — especially when it’s on classic vinyl! All vinyl will be ten percent off in stores to celebrate vinyl lovers around the country, and Crosley turntables and accessories will be 25 percent off for those looking to kickstart or upgrade their vinyl listening.

There are limited quantities of each exclusive vinyl record available, so customers are encouraged to visit their nearest Barnes & Noble as soon as possible during Vinyl Weekend so they don’t miss out on the chance to pick up their favorites.