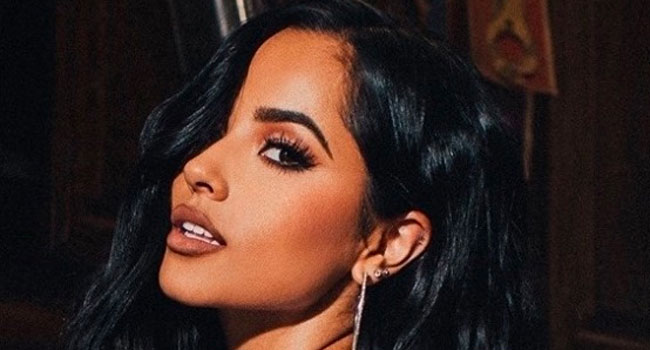 Global Latin superstar Becky G has released her new single “They Ain’t Ready” along with the music video (directed by Daniel Duran) via Kemosabe Records/RCA Records. In an effort to support her local community during the current health crisis, Becky is selling a limited edition charity t-shirt. All proceeds from t-shirt sales will be donated to support Los Angeles Students in Need.

“‘They Ain’t Ready’ has always been a favorite English record of mine. However, I must say this release is slightly bittersweet. At the time, this song was meant to inspire others to fight for love and come together despite their differences. Today, it not only stands for that, but also hope. Given our current state of nation, my priorities have recently been to educate myself as much as possible on COVID-19 and find as many ways as I can to help give back to others. While this has affected the entire world, the effects I’ve seen first hand in my LA community are devastating. As my first solo release since the pandemic, I’ve decided to give back to the kids and students of the LAUSD. They have approximately 700,000 students in their system, of which 80% live in poverty. I used to be one of those students,” Becky G shares.

She continues, “Most of these kids don’t have access to the resources they need to continue their at-home studies. Materials such as computers and internet connection, down to basics like pencils and paper, are not easily accessible at the moment. Many students are also reliant on the meals provided at school and are no longer guaranteed food on their plates. With every limited edition “They Ain’t Ready” T-shirt sold, 100% of the proceeds will go to the LAUSD COVID-19 relief fund. Together, we can make sure that no child goes hungry and no student’s education falls through the cracks during these uncertain times. I love this song, I love my city & bringing my two worlds together in an effort to help others feels like the right thing to do. I have every intention to continue giving back to the ones most in need and this is one of the first steps to doing just that.”

Singer, songwriter and actress Becky G was born for the spotlight and her multifaceted career is shaping up to be nothing short of iconic. The 23-year-old global superstar’s achievements include two No. 1 hits on the Billboard Latin Airplay Charts (“Mayores” & “Sin Pijama”), a starring role in Power Rangers, and guest-starring in Fox TV’s Emmy-winning Empire series. She won two 2018 Latin American Music Awards, for Favorite Female Artist and Favorite Urban Song (for “Mayores”) and was awarded YouTube’s Diamond Play Button for surpassing ten million followers on the platform. Becky G has toured alongside Katy Perry, Demi Lovato, J Balvin, Fifth Harmony and Jason Derulo and has recorded collabs with Pitbull, Daddy Yankee, Maluma, Anitta, Natti Natasha, ZAYN, Bad Bunny and CNCO, among others.

Becky has been honored by the Latin Recording Academy as one of the Leading Ladies in Entertainment (2018) and by her home city of Inglewood, California for her contributions to the Hispanic community; she has been recognized as one of Rolling Stone’s “18 Teens Shaking Up Pop Culture” and one of Billboard’s “21 Under 21”. Becky recently garnered the Extraordinary Evolution Award at the 2019 Latin American Music Awards for her success as a young performer who has reached the pinnacle of success in a short period of time. Her debut album Mala Santa was released in October 2019 and has been certified 8X platinum in the United States, platinum in Spain and gold in México. 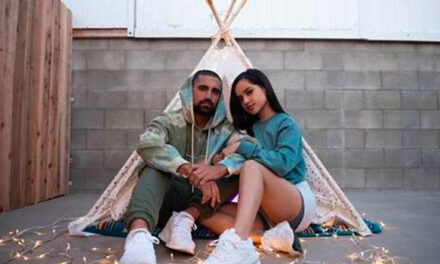 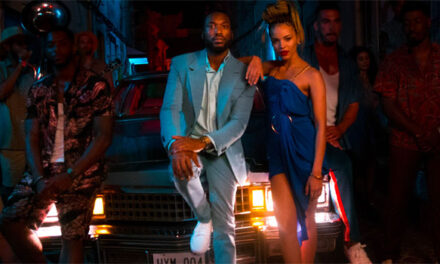 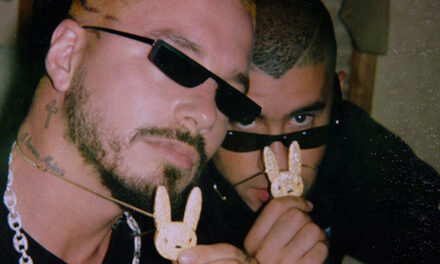