“Really couldn’t be more thrilled to announce year two of Shadow Of The City. I grew up hanging around on the seaside boardwalk and to put the festival there this year is completely far out,” Antonoff states in a press release. “Also, proud to expand it beyond something that I headline every year. With that said, it’s always something I want to be involved in so getting steel train back together for one show felt perfect. The idea behind SOTC is to bring a music festival to the shadow of the city – a place filled with music fans who have to travel to the bigger city to see a lot of live music ’cause their town gets skipped over. Year two gives me such joy because it makes me feel like we are really going to keep doing this. ”

The 1975 will headline the festival, which will include an exciting and diverse group of performers including Carly Rae Jepsen, BØRNS, Bishop, FRNKIERO ANDTHE CELLABRATION, Shamir, and HANA.

One Direction to perform new single ‘Perfect’ at AMAs 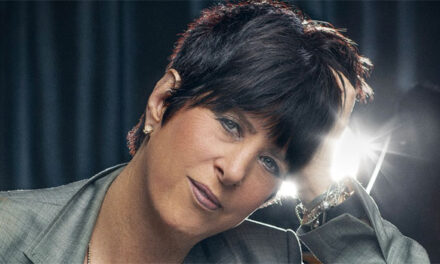 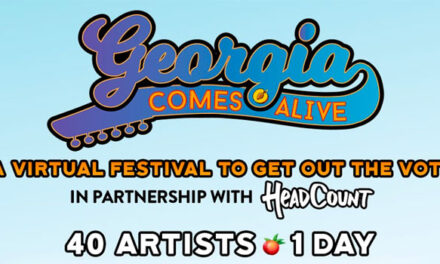