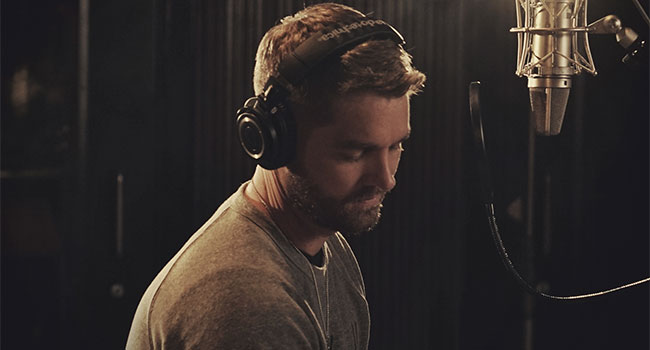 Following a Teen Choice Awards nomination this week for Choice Country Artist, Brett Young has announced that he will release The Acoustic Sessions EP on September 13th via BMLG Records. The fresh, stripped-down collection features five tracks co-written by Young from his chart-topping album Ticket To L.A., lauded by critics as “…his ticket to country superstardom” (Newsday). Young delivers the acoustic treatment to his multi-week No. 1 smash “Here Tonight,” which has surpassed over 130 million streams, as well as his brand new single “Catch,” layered with “emotional balladry” (UpRoxx). New tracks and accompanying videos will continue to be unveiled monthly, culminating with the EP’s full release on September 13th as it approaches the album’s one year anniversary.

Next up, the chart-topper who “knows how to work a crowd” (OC Register) is plotting a stadium-sized weekend, first joining Luke Bryan’s Sunset Repeat Tour at Boston’s Gillette Stadium Friday, June 21st before returning to Country LakeShake in Chicago Saturday, June 22nd.