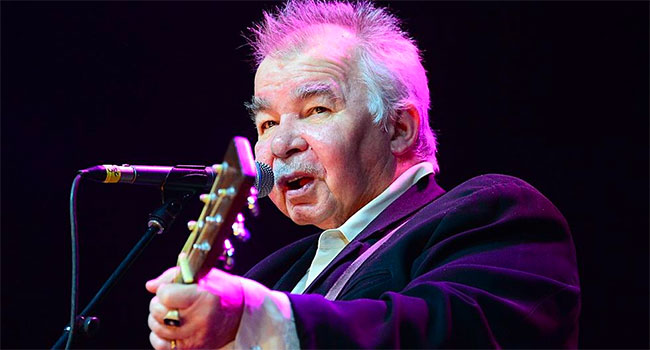 Folk singer/songwriter John Prine is in critical care after being hospitalized with COVID-19. Prine’s family shared a statement on Sunday (March 29th), saying his “situation is critical.”

“After a sudden onset of COVID-19 symptoms, John was hospitalized Thursday (3/26). He was Intubated Saturday evening, and continues to receive care, but situation is critical,” they share.

The statement continues, “This is hard news for us to share. But so many of you have loved and support John over the years. We wanted to let you know, and give you the chance to send on more of that love and support now. And know that we love you, and John loves you.”

An update on John pic.twitter.com/fPQbv0tLyB

The news came just after his wife, Fiona, shared that she had coronavirus symptoms last week. Prine was tested, as well, but results came back “indeterminate,” but the couple isolated themselves anyway. Prine is 73 years old and is at most risk due to his age.

Every hour seems to bring different ideas around the country. Several states have issued “Stay at Home” orders with others quickly following. Only essential businesses, such as grocery stores, banks and gas stations, remain open in those states until further notice. Schools are out for at least a month, but possibly through the end of the school year. International travel has also been restricted until further notice to help combat the rapid spread of the deadly virus that originated in Wuhan, China. The US now leads the world the most cases as it reaches over 110k. 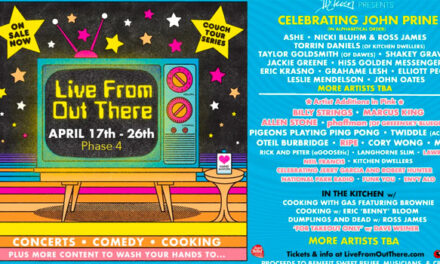