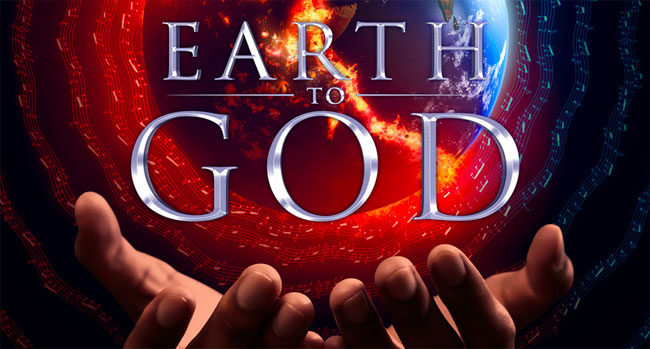 John Rich has premiered his new single “Earth to God” that he calls “a plea from the voices of humanity.” The country singer/songwriter/entrepreneur debuted the track on Fox & Friends on Thursday (Sept 24th) and will perform it at the national televised Washington Prayer Breakfast at the Lincoln Memorial for 60k fans this Saturday (Sept 26th).

“I think that man cannot fix mankind’s problems,” Rich tells the show. “I think whether you’re Right, Left, in the middle, we’re all looking at a situation none of us know the right answers to. And I’ve said this before — and it’s a fact — that even though it’s out of our control, it’s not out of God’s control. He’s got control of it. We’ve got to reach out to Him. We’ve got to talk to Him.”

Rich says he wasn’t sure if the song would ever be heard, but he wrote it

“I never really knew what might happen with the song. If anybody would hear it, but I did know this. Anybody who does get to hear it gets inspiration from it, hope. I hope they find comfort in it, and I hope it reminds them that even though things are out of our control, they’re not out of His control. And I firmly believe that with everything I’ve got. They are not out of His control. He’s right there waiting for us to reach out, and that’s what we should do.

Rich is donating all the proceeds from the track to Samaritan’s Purse, a nondenominational evangelical Christian organization providing spiritual and physical aid to hurting people around the world. Since 1970, Samaritan’s Purse has helped meet needs of people who are victims of war, poverty, natural disasters, disease, and famine with the purpose of sharing God’s love through His Son, Jesus Christ. The organization serves the Church worldwide to promote the Gospel of the Lord Jesus Christ.