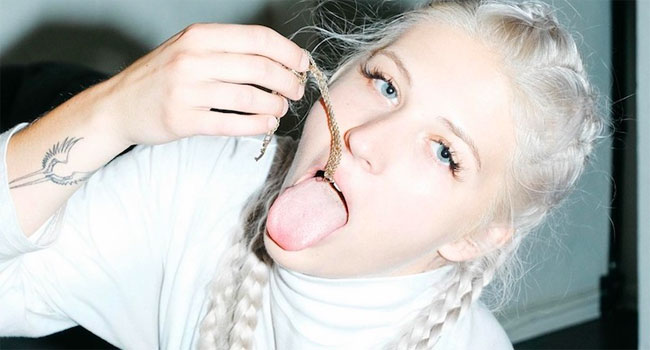 EP is first of two coming

With less than three months left until 2021, the sound of the upcoming year is nicely captured in kennedi’s autobiographical EP, self, the first of two EPs to be released by the rising 20-year old singer. Combining plenty of ethereal, ambiance sounds with plenty of studio flavored technology (most notably the voice synthesizer) self is very much a musical product of its time, and done just as good if not better than most albums that try to capture the moment.

Beginning with the track “better,” a bit of an R&B meets electronica jam, it begins slowly until it adds a power beat kennedi raps along with in perfect synchronization. “what i need” has a roaring, anthemic theme that is the type of track millions of girls can and should adopt as their grrrl power song of 2021.

kennedi then adds a playful but all too relatable track into the mix with “i don’t wanna like you yet” which is self-explanatory for anyone who identifies as female. “liquor love” is much more mature lyric-wise and has the most electronica-inspired beats, while the closing track “apology” is where kennedi’s voice stands out heavily, and sounding femme and angelic amidst the heavy electronic beats.

If you want to hear a glimpse of what 2021 has in store, kennedi’s self won’t disappoint.