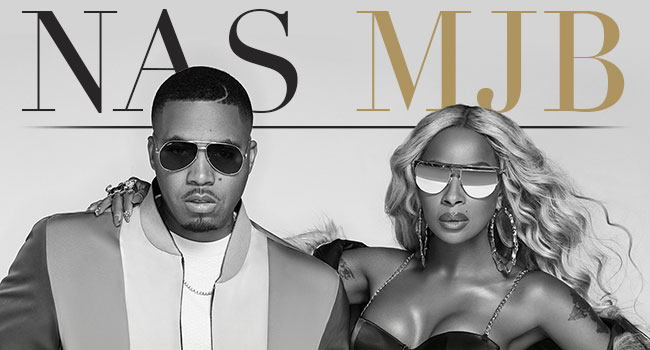 Two of hip-hop and R&B’s most legendary artists – Mary J. Blige and Nas – have announced an epic final show to their co-headline summer The Royalty Tour at the famous Hollywood Bowl in Los Angeles, CA on September 17th. The hitmaking heavyweights will be bringing a stacked setlist of songs spanning both of their careers that will make this one of the can’t miss shows of the summer.

Produced by Live Nation, the 28-city outing will kick off July 11th in West Palm Beach, FL at the Coral Sky Amphitheatre and make previously announced stops in Atlanta, Houston, Las Vegas and more. The North American trek will see the two performing in a number of indoor and outdoor spaces across amphitheaters and arenas all summer long. Please see full itinerary below.