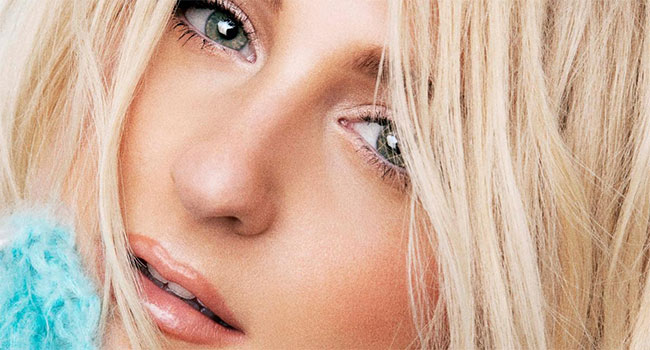 Album will be released January 31st via Epic Records

“I’m so excited that I got to announce the release date of my album, Treat Myself, on Ellen today!” she shares of the project. “I’ve never worked harder on an album or been more proud of the music, I cannot wait for you all to hear it! There are also some very exciting features that you will find out about soon…January 31st! For realz this time!”

“Wave” set the stage for Treat Myself with a riveting music video. In the artful and minimalist clip, Trainor rises out of a crowd of dancers into a fiery and focused routine. It remains another creative high watermark for the songstress and stands out in a now-legendary catalog of visuals. Attracting widespread acclaim right out of the gate, Idolator notably described “Wave” as “Electro-pop perfection,” and Billboard dubbed it, “powerfully sweeping.”

Additionally, Trainor just shared a brand new Treat Myself song entitled “Workin’ On It” [feat. Lennon Stella & Sasha Sloan]. Uniting three of popular music’s most empowering, engaging, and enthralling voices for the first time, “Workin’ On It” asserts itself as a bold blockbuster collaboration worthy of headlines. Lennon and Sasha both deliver dynamic harmonies as Meghan takes center stage with an undeniable performance, showcasing her spirit. Comprising an intimate soundscape, handclaps and gentle acoustic strumming build towards a powerful refrain as sparse production gives way to a confessional chorus, “I’ve been workin’ on, workin’ on it…Trying to see what you see when you look at me.”