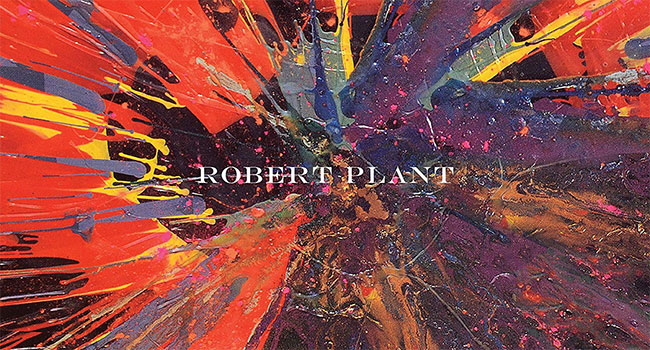 Digging Deep collects two songs from each of Plant’s eight acclaimed solo albums, highlighted by ten iconic tracks which reached the top 10 on Billboard’s Rock Songs chart, including the No. 1 classics, “Little By Little,” “Tall Cool One,” and “Hurting Kind.” The boxed set also includes a number of songs featured on Digging Deep with Robert Plant, including “Big Log” and “Tin Pan Valley,” both of which are discussed at length in the podcast’s second season.

Digging Deep with Robert Plant kicked off its second season this week with the premiere of a brand new episode. Five additional new episodes will be rolled out in the coming weeks, culminating with the official release of the boxed set.

Robert Plant’s music is the result of a lifetime striding around the globe, from The Midlands to Morocco, from Nashville to North Wales, and the influences and friends collected along the way can be heard in his songs. Digging Deep with Robert Plant sees him delving into his back catalog to revisit tracks from this remarkable history while also telling stories of inspiration, collaboration, and intervention. The podcast has fast proven a popular and critical success, with its first season earning close to one million streams/downloads in just three months. Digging Deep with Robert Plant is available from Apple, Spotify, and YouTube, with new episodes available every two weeks.

Side A: Burning Down One Side
Side B: Like I’ve Never Been Gone

Side A: Big Log
Side B: In The Mood

Side A: Too Loud
Side B: Little By Little

Side A: Ship of Fools
Side B: Tall Cool One

Side A: Hurting Kind
Side B: Tie Dye on the Highway

Side A: Song To The Siren
Side B: Morning Dew

Side A: Shine It All Around
Side B: Tin Pan Valley