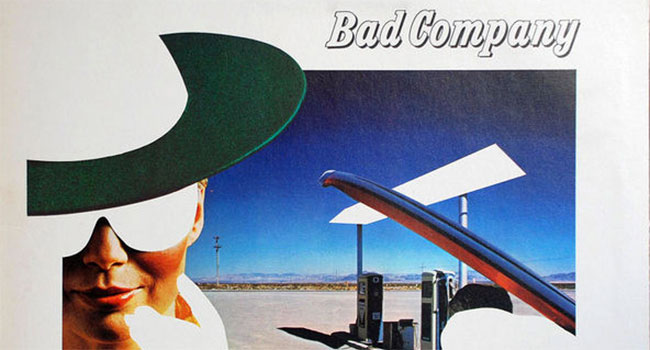 Bad Company’s incredible commercial success continued in 1979 with the British supergroup’s fifth studio album, Desolation Angels. A double platinum hit, the album peaked at No. 3 on the U.S. album charts and took radio by storm with “Rock ’n’ Roll Fantasy,” the best-selling single of the band’s career.

Bad Company will celebrate the album’s 40th anniversary with a newly expanded version that boasts 19 unreleased songs taken from the album’s recording sessions. Desolation Angles was recently remastered from the original multi-track tapes for The Swan Songs 1974-1982, a boxed set that was released this summer. That remastered version of the album is also used in this new anniversary collection.

Desolation Angels: 40th Anniversary Edition will be available on January 10th as a 2 CD set and a 2 LP set on 180-gram vinyl via Rhino Records. The music will also be available from digital outlets and streaming services.

The second disc presents unreleased versions of seven album tracks. Highlights include alternate takes for “Rock ’n’ Roll Fantasy,” “Early In The Morning” and “She Brings Me Love.” Also, the version “Oh, Atlanta” included here is played at slower tempo and adds a Fender Rhodes keyboard into the mix.

In addition to alternate versions of album tracks, the project also features two unreleased outtakes from the sessions. The first is “Smokin’ 45.” This version is different from the one that appeared on the 1999 compilation, The ‘Original’ Bad Co. Anthology. The second outtake, “Rock Fever,” has never surfaced on any Bad Company release until now.