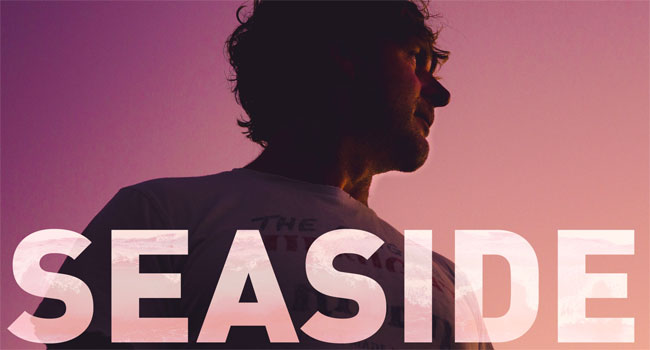 Billy Currington has unveiled his new song “Seaside.” Written by Currington, Jordan Schmidt, and Steven Lee Olson, the laid-back song highlights Currington’s gift for writing a summertime anthem. The talented Georgia native shines as his smooth vocals bounce effortlessly atop a scintillating acoustic guitar, the lyrics painting a picture of the ocean.

Currington has spent more than a decade in the spotlight proving he’s truly a man for all seasons. Currington has earned 12 No. 1 singles to his name, including the double platinum hits “People Are Crazy,” “Must Be Doin’ Somethin’ Right,” and most recent multi-week No. 1 hits, “It Don’t Hurt Like It Used To” and “Do I Make You Wanna.”