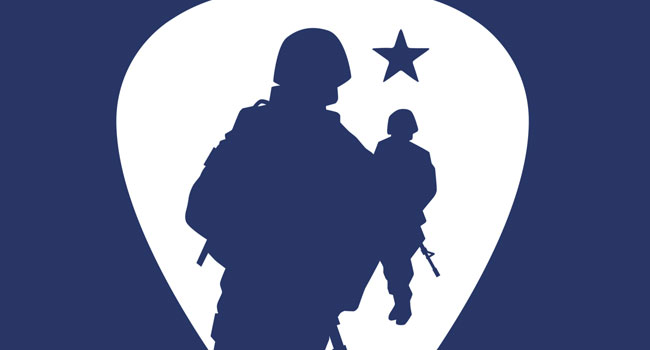 Big Machine Label Group and CreatiVets continue their partnership with the release of upcoming EP Veterans Day Special due November 6th via Big Machine Records. The three track EP features Brantley Gilbert, Love And Theft and Kalsey Kulyk, and follows the release of debut album Veteran Songs. Serving as a connector for opportunities that magnify CreatiVets within the entertainment space, Big Machine Label Group continues to contribute to CreatiVets’ operational initiatives through Scott and Sandi Borchetta’s Music Has Value Fund and through Big Machine Music, which serves as the co-publisher for CreatiVets.

“We had an overwhelming response after the release of our album Veterans Songs from veterans from around the country. Veterans said they felt like every song was speaking directly to them, and that they felt like they weren’t alone in their thoughts and feelings,” states CreatiVets Co-Founder/Executive Director Richard Casper. “I have never been more excited to share these two stories of two amazing Veterans that poured their heart out. I am also extremely thankful to Brantley Gilbert and Big Machine for adding an exclusive live version of Brantley’s No. 1 single ‘One Hell Of An Amen’ to this EP so we can reach more Veterans than ever.”

CreatiVets empowers wounded veterans to heal through the arts and music. Through songwriting sessions, they are providing Veterans struggling with post-traumatic stress and brain injury the opportunity to use art, music and creative writing to share their experiences and enabling them with tools they can use the rest of their lives. CreatiVets pairs each songwriter with a peer in Nashville who has gone through the program, so they are comfortable telling their stories. Each song is written to tell the Veteran’s personal story and to provide a new strategy to help cope with anxiety and depression. Many veterans continue to write songs on their own, furthering the healing process.