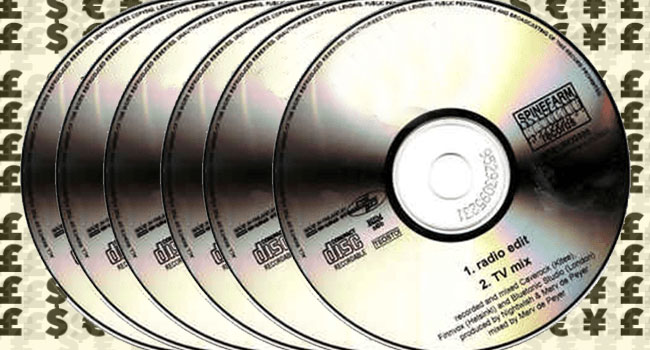 High-end CD sales are on the rise

Many may believe the CD format is dying, but it’s grown more than 20% over the past two years on the collectors’ site Discogs. Bob Dylan, Madonna, Toto, Grateful Dead, U2 are among the acts that top the list of Discogs 100 Most Expensive CDs sold. High-end CD sales are still on the rise and continue to grow.

Discogs’ list includes single and multi disc sets, including box sets which make up more than 60% of the list. Bob Dylan’s The Cutting Edge 1965 – 1966: The Bootleg Series Vol.12: Collector’s Edition appears nearly 20 times with pricing from $1,075 to $1,790. Dylan’s The 50th Anniversary Collection appears several times on the list as well, but comes in at the number two selling set at $2,657.

The number one selling CD on Discogs’ list is from the electronica group Coil with Live Box. The six CD set sold for $3,226 on September 24, 2014.