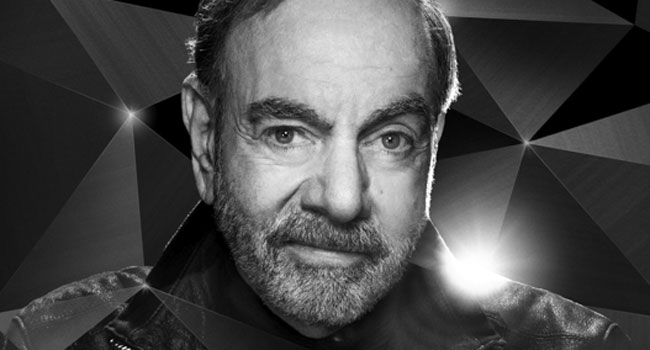 To celebrate Neil Diamond’s new studio album Neil Diamond With The London Symphony Orchestra, Classic Diamonds, Capitol Records has launched a special Sweet Caroline Global Sing-A-Long where people from all around the world, including fans, celebrities and influencers alike will be able to upload videos of themselves singing along to Neil’s world famous classic song.

In conjunction with the sing-a-long, a “Sweet Caroline” Tik Tok campaign that uses the original version of the hit song has been launched and will run for a week and a half, with contributions coming from some of the most influential Tik Tok creators from the UK, U.S. Germany and Australia.

Neil Diamond’s towering artistic achievements have carried him far, from Brooklyn Roads, to Glory Road, to Melody Road and now to Abbey Road. As a wordsmith and melodist, he is second to none and his music has touched generations in ways that are deeply personal, yet universally understood. These are songs of their time…and for all time. They are Classic Diamonds.