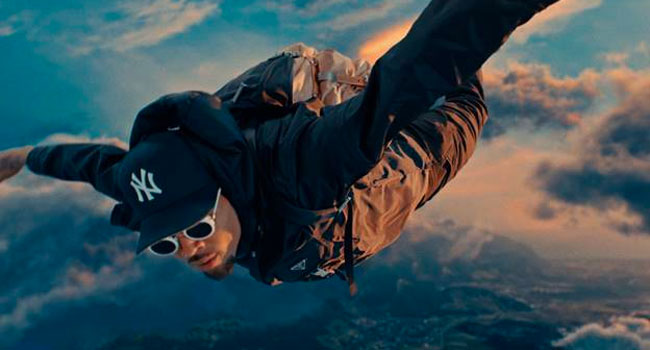 Brown continues to break records – even his own – as the original version of “Go Crazy” recently topped “No Guidance” as the longest running No. 1 song on Billboard’s R&B/Hip-Hop Airplay chart at 28 weeks and counting. “Go Crazy” appears on the Chris Brown and Young Thug joint mixtape Slime & B, and won three Soul Train Awards last year for Song of the Year, Best Collaboration and Best Dance Performance.

The audio and video for Slime & B has been jointly streamed over 988 million times worldwide across all platforms since its release last spring via RCA Records.