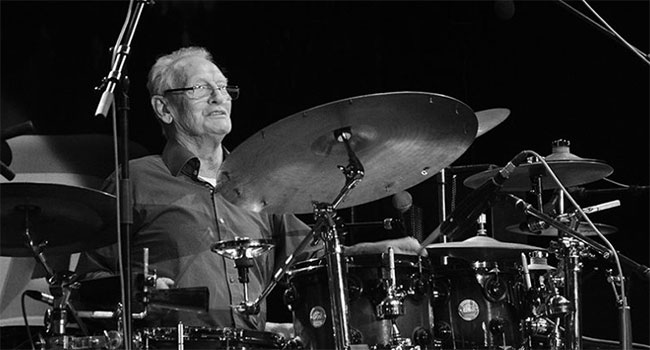 Baker is most known as the drummer for Cream

“The Baker family are sad to announce that Ginger is critically ill in hospital. Please keep him in your prayers tonight,” they share online.

The family has yet to divulge what caused Baker’s condition, but he has seen a slew of health issues in the past decade. A serious respiratory infection in 2013 and serious heart issues in 2016 forced Baker to step off of the road.

Baker become a world renowned drummer alongside Eric Clapton and Jack Bruce in Cream in the 1960’s. During the band’s two years together, the power trio gained international recognition playing blues and psychedelic rock induced with jazz, and had hits like “Sunshine of Your Love,” “White Room,” “Crossroads” and “I Feel Free.” They released three albums during their two year existence and a final one following their 1969 breakup. Cream was inducted into the Rock and Roll Hall of Fame in 1993.

Since the band’s breakup, Baker has released 18 solo albums with his latest in 2014. Baker also was a brief member of Blind Faith with Clapton and Steve Winwood and went on to form Ginger Baker’s Air Foce with notable musicians.

In 2005, Cream reunited for a series of performances at Royal Albert Hall in London and Madison Square Garden in New York. Baker revived Air Foce with new members in 2015.

We will have more details when available. 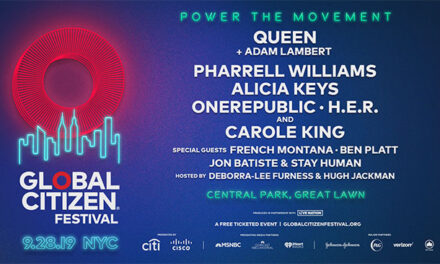