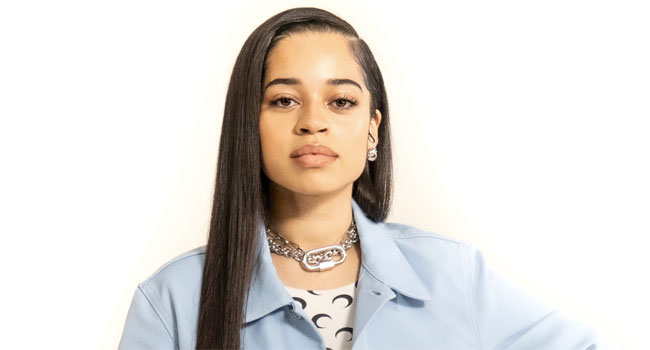 After releasing her enchanting comeback single “Not Another Love Song,” Ella Mai returns with the song’s striking new visuals. Directed by Lesean Harris — who previously helmed Usher and Ella’s fun-filled “Don’t Waste My Time” video — the effervescent singer flaunts her sensual side, romancing on her beau and showcasing their electric chemistry together.

In an interview with Billboard earlier this month, Ella Mai expressed how her newfound evolution is translating to her new music. “I’m 25 now. Going into this sophomore album, I’m a lot more confident I think as an artist,” she says. “I know what I want to say and what I want to sound like. It’s been a different process in general and it’s been fun.”

In 2018 Ella Mai’s first single “Boo’d Up” broke the record for the most weeks at No. 1 of any song by a woman on the R&B/Hip-Hop Billboard Airplay chart. Her follow-up single “Trip” peaked at No. 11 on the Billboard Hot 100, and her album, Ella Mai, has almost six billion streams and is RIAA certified platinum. In addition to her chart-topping domination and success, Mai has won several awards, including her first GRAMMY for Best R&B Song, three Billboard Music Awards including the coveted Top R&B Artist, three iHeartRadio awards including R&B Artist of the Year, three Soul Train Awards, and a BET Viewers’ Choice Award.