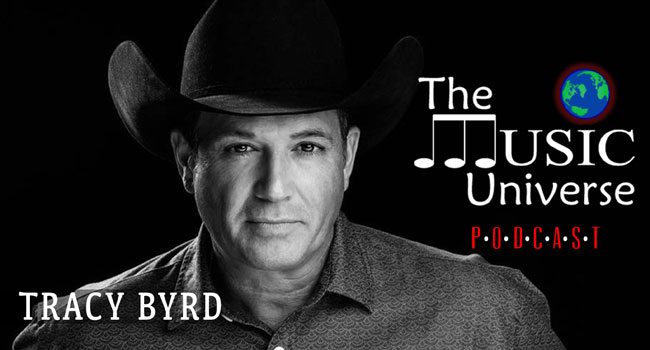 Tracy Byrd has cemented himself as one of country music’s traditionalists. Byrd became a household name in 1993 with “Holdin’ Heaven,” the third single from his self titled album. However, it was the release of Byrd’s follow up, 1994’s No Ordinary Man that shot Byrd to superstar status with the No. 1 hits “Watermelon Crawl” and “The Keeper Of The Stars.”

Byrd is a Beaumont native through and through. During the quarantine, Byrd chatted with hosts Buddy Iahn & Matt Bailey about his legendary career, some hits and misses, being a Texas native, and his new live album, Live at Billy Bob’s, which is his first ever live and vinyl release.