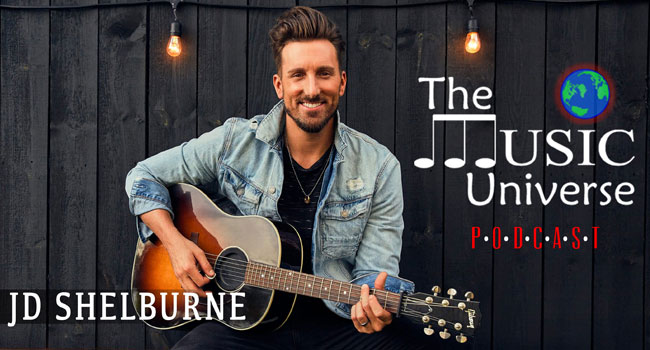 Indie act has a loyal fanbase

JD Shelburne grew up on a tobacco farm in Taylorsville, KY and began learning guitar following the death of his grandmother. Typically, the indie country act finds himself performing more than 200 dates per year in venues ranging from packed clubs to huge festivals. Shelburne has opened for Miranda Lambert, Craig Morgan, Chris Young, Marty Stuart, Jamey Johnson, and Montgomery Gentry. He finances his own records and has a loyal fanbase who can’t wait to see him perform in person again.

Just as the COVID-19 quarantine got underway, we chatted with Shelburne about his success and what’s ahead.