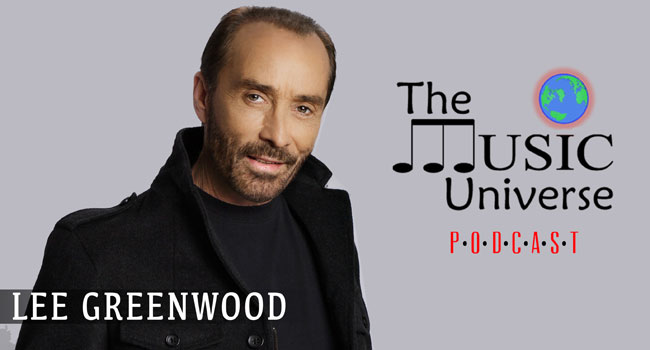 International country singer Lee Greenwood is an American icon and may be best known for his patriotic hit “God Bless The U.S.A,” a track that’s been in the top five on the country singles chart three times: 1991, 2001 and 2003. It has the distinction of being the only song in any genre of music to achieve that feat, and topped the pop charts following 9/11.

Greenwood has earned multiple CMA and ACM Awards, a GRAMMY Award for Top Male Vocal Performance on “I.O.U,” in 1985, and a multitude of other prestigious award nominations. His discography includes 22 studio albums, seven compilation albums, seven No. 1 hits and 38 singles, including songs like “It Turns Me Inside Out,” “Ring On Her Finger Time on Her Hand,” “She’s Lyin,” “I Don’t Mind the Thorns if You’re the Rose,” “Dixie Road,” “Somebody’s Gonna Love You,” “Going Going Gone,” “You Got A Good Love Comin,” among others.

Greenwood spent time during the COVID-19 quarantine to chat with Buddy Iahn and Matt Bailey about his legendary career and the impact “U.S.A.” has today as it did when he wrote it on the back of a tour bus in 1983. We also discuss Beyonce’s charitable version released in 2011 and more during a 20 minute interview. 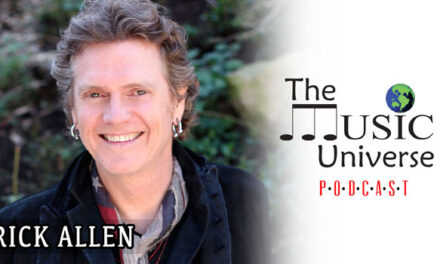 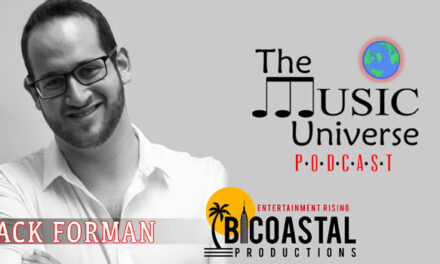 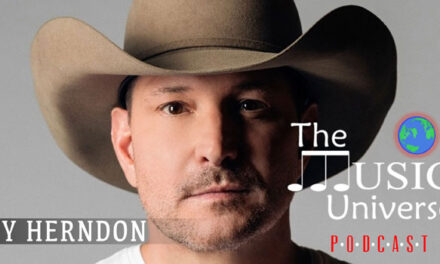 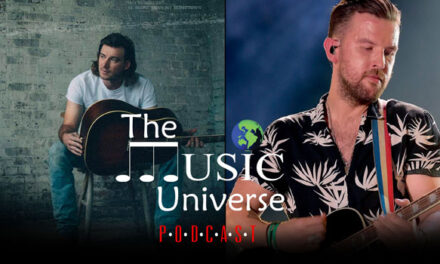