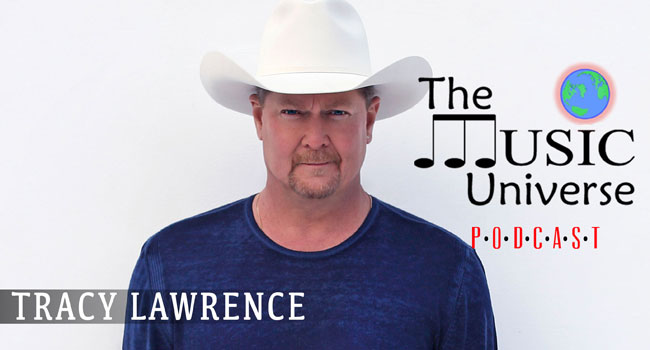 The country crooner recently released “When The Cowboy’s Gone”

Tracy Lawerence was a staple on country radio throughout the 90’s. Known for monster hits such as “Alibis,” “If The Good Die Young,” “Time Marches On,” and many others, Lawrence has sold more than 13 million albums and has charted 18 No. 1 songs. He has garnered numerous CMA and ACM awards and nominations, as well as a Grammy nomination.

Most recently, Lawrence released his latest album, Made In America. The album is a milestone for Lawrence – penning eight of the 12 songs featured on the album, including his latest single “When The Cowboy’s Gone.”

Buddy Iahn and Matt Bailey had the honor to chat with Lawerence in the midst of quarantine orders in April. We chatted about the situation, his career, his radio show Honky Tonkin’ With Tracy Lawrence, as well as his Stormin’ Heaven: The Musical play he co-created, among other topics.