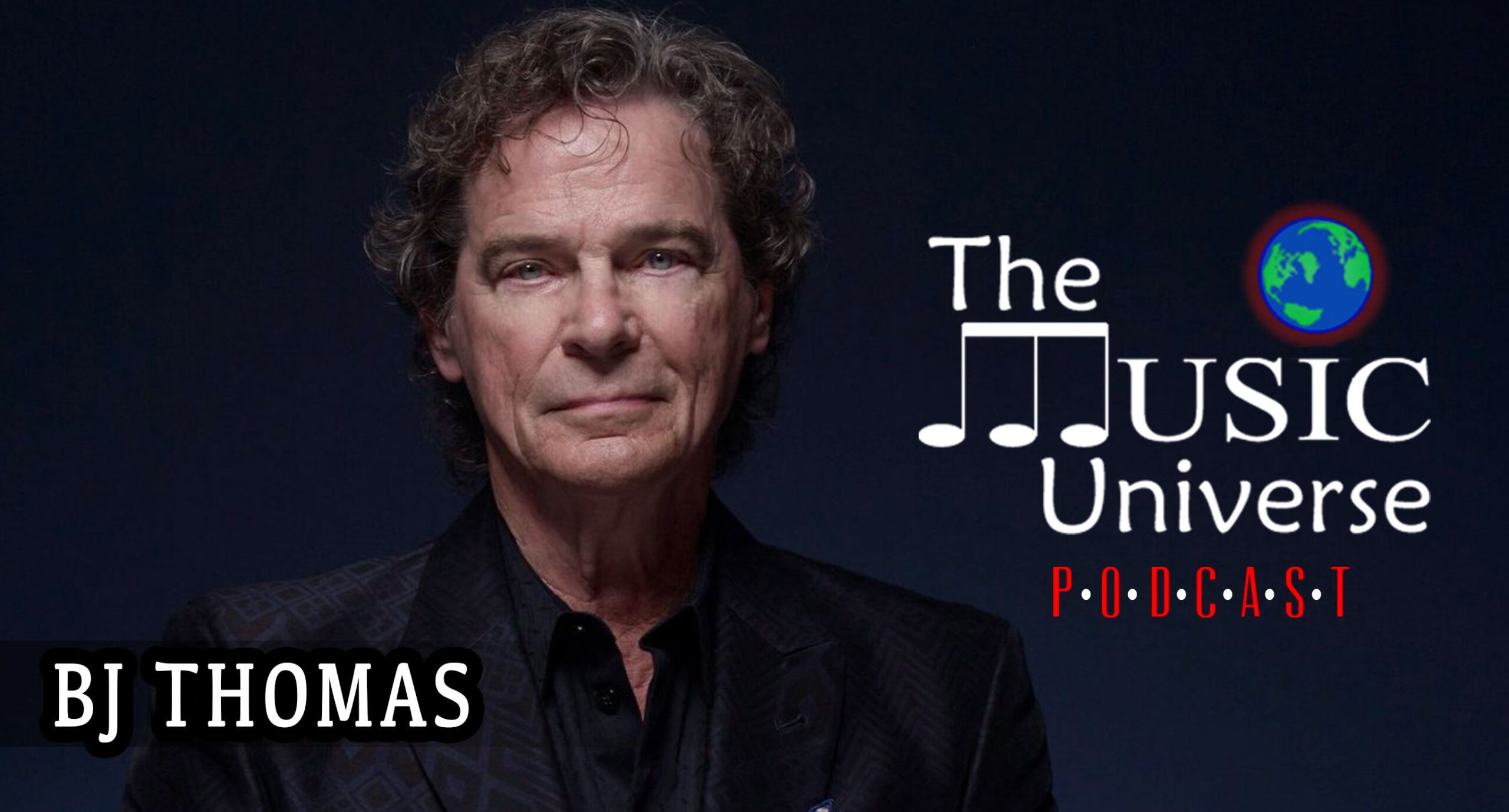 Iconic country singer BJ Thomas is celebrating the 50th anniversary of “Raindrops Keep Falling On My Head” and joins us as our first-ever video episode. The song landed at No. 1 on January 3, 1970, after being featured in Butch Cassidy and The Sundance Kid starring Robert Redford and Paul Newman, the previous month. The song was inducted into the GRAMMY Hall of Fame in 2014.

Thomas joins Buddy Iahn & Matt Bailey to discuss the track’s lasting impact and what he plans for the future.