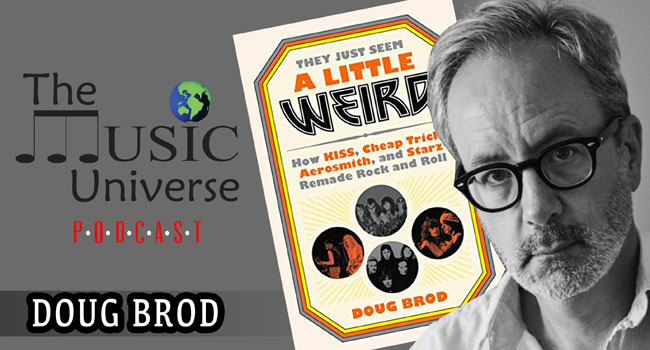 Doug Brod, author of They Just Seem a Little Weird: How KISS, Cheap Trick, Aerosmith, and Starz Remade Rock and Roll, joins us to chat about his new book that dives into the history of KISS, Aerosmith, Cheap Trick, and Starz — a criminally neglected band whose fate may have been sealed by a shocking act of violence.

In the tradition of David Browne’s Fire and Rain and Sheila Weller’s Girls Like Us, They Just Seem a Little Weird seamlessly interweaves the narratives of KISS, Cheap Trick, and Aerosmith with that of Starz. This is also the story of how these distinctly American groups laid the foundation for two seemingly opposed rock genres: the glam metal heyday of the 80’s and the grunge breakthrough of the 90s. Deeply researched, and featuring more than 130 new interviews, this book is nothing less than a secret history of classic rock.

Brod is the former editor in chief of SPIN magazine and was a long-time editor at Entertainment Weekly. He has worked for Atlantic Records, taught at New York University, and was a segment producer of the comedy/music television series Oddville on MTV. Brod has also written for the New York Times, Billboard, Classic Rock, The Hollywood Reporter, and The Trouser Press Record Guide. A native New Yorker, he lives with his family in Toronto. 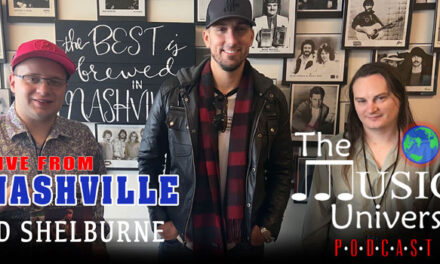 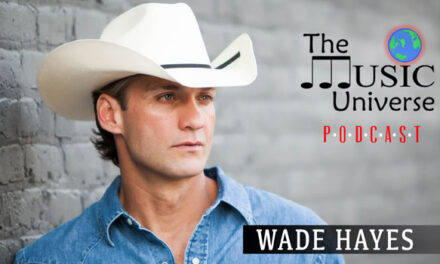 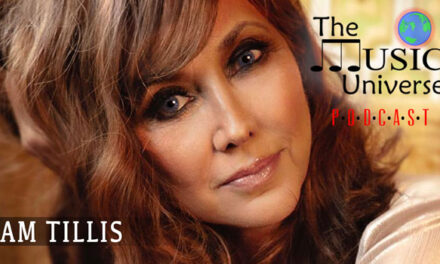