Exclusive: Garth Brooks CINCH line discontinued; to be phased out

Apparel line to be discontinued after less than one year

The Garth Brooks-inspired “Sevens” line of western-style shirts and jeans is no more. CINCH, the line’s manufacturer, already began phasing out the apparel earlier this year.

A source within the company says the line was pulled due to minimal sales. This comes less than a year after “Sevens” was officially launched on line and in limited retail spaces.  The products saw a wide launch online at digital western outlets like Cavenders and Sheplers. However, Boot Barn is the only brick-and-mortar western retailer to carry some of the lines’ more than two dozen SKUs at a select few southeast and southwest locations.

The shirts in the line feature a diamond insignia formed out of two “7”s, while the jeans bare a stylized version of the country superstar’s name on its pockets and interior labels. Brooks is known to wear these shirts in concert, including during his taped special from Yankee Stadium.

The CINCH source mentioned that retailers are able to purchase the remaining stock at a “marked-down” wholesale price while supplies last. A store representative for Boot Barn in Greenville, SC said that the store had not received any new “Sevens” shipments in, “Quite a while.” When pressed for a specific timeframe, he could not recall.

While Brooks often wears the shirts and jeans during concerts and media appearances, very little overt press attention was given the line itself at its launch. The line was announced by CINCH in early 2016, as the company prepared to showcase “Sevens” at industry trade shows. The wide release followed in the fall. At that time, only one press release was issued, and Brooks himself apparently did not participate in any public event surrounding the clothing line.

Western wear retailers will continue to carry the line until they run out of product or stop receiving shipments. So, Garth fans better grab their favorites from the line while they last. CINCH has said there will be no formal media announcement regarding the discontinuation of “Sevens.” 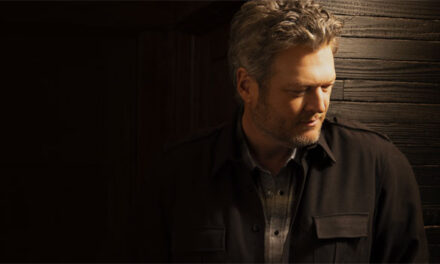 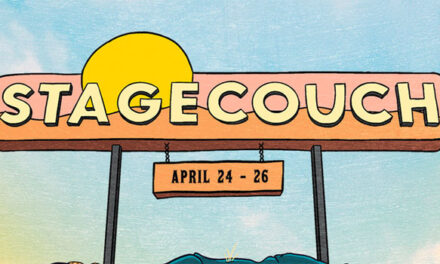 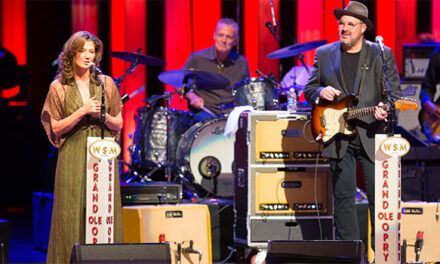