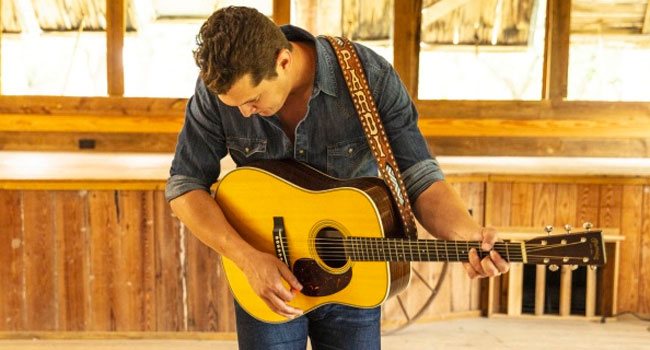 Song is from Heartache Medication

Jon Pardi has released “Tequila Little Time,” his latest single from his ACM and CMA-nominated album, Heartache Medication. He co-wrote the track with Rhett Akins and Luke Laird.

“I feel like this goes great on a boat, a lake or pool and just any kind of atmosphere of having a good time,” Pardi says of the song. “It’s about picking up a girl that’s down and maybe, maybe we want to do a shot of tequila? There’s no answer, but maybe. She starts feeling better, and it’s fun. It’s just a fun song.”

Last month, Pardi paid tribute to one of his musical heroes, Joe Diffie, with his rendition of “Prop Me Up Beside The Jukebox (If I Die).” The clip features Pardi and his band performing in his garage at his ranch outside of Nashville. Diffie was the first country artists to pass from COVID-19 last March.