This week, GRAMMY Award-nominated multi-platinum powerhouse trio — the Jonas Brothers —reclaim their place at the top of the charts and popular culture with their new single and music video “Sucker.”

Taking the world by storm, it captures No. 1 on Apple Music, Spotify, and on iTunes in North America. Globally, it clinches No. 1 on Apple Music, YouTube, Twitter, and No. 2 on Spotify. Since its release last week, it scored over 20 million Spotify streams and is over 50 million YouTube views and counting. At radio, it emerges as the “No. 1 Greatest Gainer for Top 40,” impacting now.

Not to mention, “Sucker” garnered unanimous critical acclaim. Among widespread praise, it was dubbed “an absolute jam” by Billboard, christened “a banger” by Esquire, described as “an impeccably sweet-and-sour pop rock-tune” by Rolling Stone, and best noted as “a grown-up vision of The Jonas Brothers we didn’t know we were expecting” by NPR.

To celebrate the release, the band took over New York City for an intimate and packed secret reunion show. It marked their first time on stage in nearly six years, and they returned with a historic gig that left fans clamoring for more.

The Jonas Brothers have announced a partnership with Amazon Studios, Philymack, and Federal Films – a division of Republic Records, to release an upcoming documentary about the Jonas Brothers, to premiere exclusively on Amazon Prime Video in more than 200 countries and territories.

This week, they continue their takeover of The Late Late Show with James Corden. This late-night “residency” spanned everything from their first on-camera interview to a hilarious skit where the host kidnapped the band and reunited them with help from none other than Dr. Phil. You have to see it to believe it. However, there’s more to come.

Jonas Brothers are back and about to have their biggest year yet.

The preeminent male group of this century, Jonas Brothers opened the floodgates for a new era of titans in pop music. They earned three consecutive number one albums and sold out shows throughout three continents. Selling over 17 million-plus albums with over one billion streams worldwide, they’ve achieved dozens of platinum and gold certifications. Jonas Brothers notably received a GRAMMY Award nomination in the category of “Best New Artist,” garnered “Breakthrough Artist” at the American Music Awards, won Billboard’s “Eventful Fans’” Choice Award for “Best Concert Tour of the Year,” and took home a Mexican Grammy, showcasing their international influence. The tremendous success of the band provided a launch pad for the successful and storied solo careers of Nick Jonas, Joe Jonas, and Kevin Jonas, who have kept loyal fans yearning for a reunion, until now. 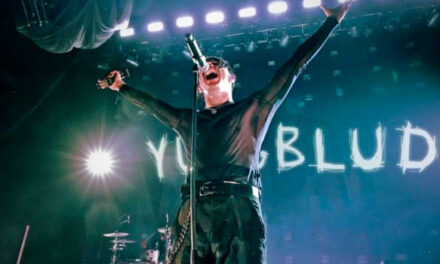 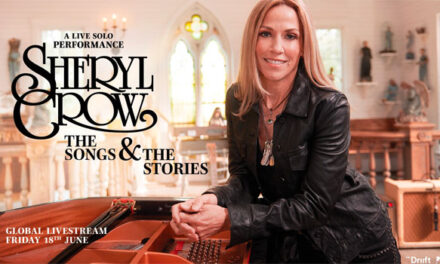