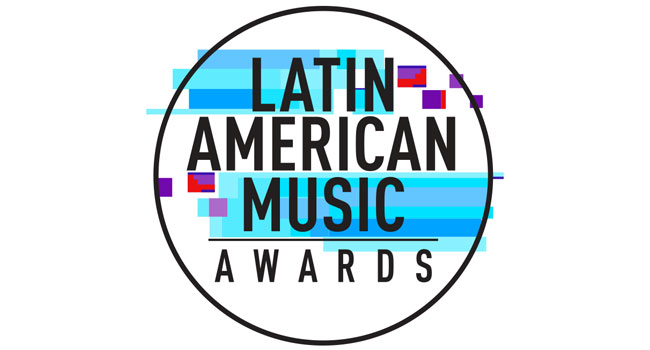 The audience will experience 19 exciting musical performances and highlights of artist achievements during the announcements of the coveted awards at the Dolby Theatre in Hollywood.

The live event will broadcast on Telemundo, starting with the traditional and glamorous arrival of the stars on La Alfombra de Latin AMAs at 7 pm ET, hosted by Rashel Díaz, Rodner Figueroa, Jorge Bernal and Jessica Carrillo. This will be followed by the anticipated Latin AMAs ceremony at 8 pm ET, which will be hosted by internationally acclaimed comedian, actor and producer Eugenio Derbez and television actress, hostess and ex-beauty queen Jacky Bracamontes. The night will culminate with all the behind-the-scenes action on Latin AMA’s: Acceso VIP at 11:35 pm ET hosted by Jessica Carrillo, Stephanie “Chiquibaby” Himonidis and Rodner Figueroa. The award ceremony will also air simultaneously on Spanish-language entertainment cable network, Universo and in 20 countries throughout the Americas via Telemundo Internacional.

Undoubtedly, one of the highlights of the evening will be the tributes to Puerto Rican singer Marc Anthony, honored with the International Artist Award of Excellence, and Mexican singer and actress Becky G, who will receive the Extraordinary Evolution award.

Television coverage surrounding the awards show will be complemented by a robust multi-platform coverage on Instagram, Twitter, Facebook and Snapchat from the @LatinAmas and @Telemundo accounts. This will include an exclusive livestream on Twitter from the Red Carpet, hosted by Christian Acosta, Nastassja Bolivar and Claudia Vergara, hosts of Latinx Now!. The presentation will take place at 7 pm ET on @LatinAmas, @LatinxNow and @Telemundo, with special guest Justin Sylvester from “Daily Pop” on E! and feature an electrifying musical performance by Rombai.