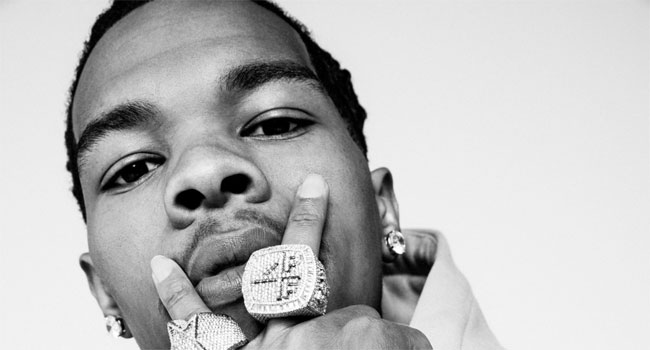 “The Bigger Picture” hits No. 1 at urban radio

Lil Baby declared 2020 as his year, and he continues prove not just that, but that he owns 2020 as he goes from strength-to-strength. This week the Grammy-nominated rapper is the first and only artist of 2020 to go RIAA-certified double platinum in the U.S. with his release of My Turn via Quality Control Music/Wolfpack Global/Motown Records. My Turn is both 2020’s highest selling and highest streaming album in the U.S.

Lil Baby also hit No. 1 at urban radio – for the seventh time — with his important and powerful single “The Bigger Picture,” hit 20 billion streams globally, and was named Vevo’s Top Performing Hip Hop Artist of 2020.

All in a week’s work for Lil Baby – who is celebrating his many milestones by giving fans the video release of “Forget That (featuring Rylo Rodriguez).” Rodriguez himself is an artist signed to Lil Baby’s 4PF label, where Baby continues to support artists and share his knowledge of being successful while staying authentic and true to himself.

Earlier this year, Lil Baby graced the cover of Rolling Stone; tied Prince and Paul McCartney for Billboard Hot 100 hits; saw his February No. 1 release of My Turn return to the top of the Billboard 200 three months later; spent five weeks at No. 1 on the Billboard 200 albums chart (tying Taylor Swift for most weeks atop the list in 2020). In June, Lil Baby dropped the powerful record, “The Bigger Picture,” articulating frustration, confusion, and a call to stand up for something much bigger than himself.

With such a rapid rise and a relentless stream of critical and commercial hits, it’s clear that Lil Baby is one of the greatest and most important success stories in hip-hop. At 25, has been one of the most dominant and critically acclaimed names in rap since his first release in 2017, and with just three years under his belt, it’s clear his run is far from over. 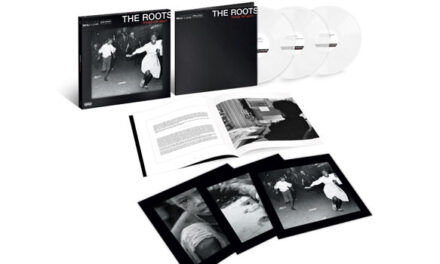 Pitbull kicks off 2014 with #1 Billboard song 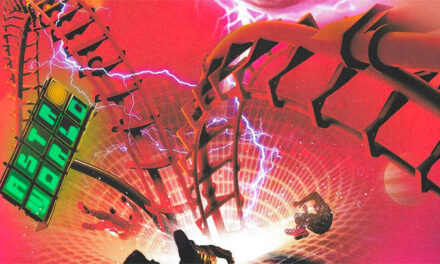