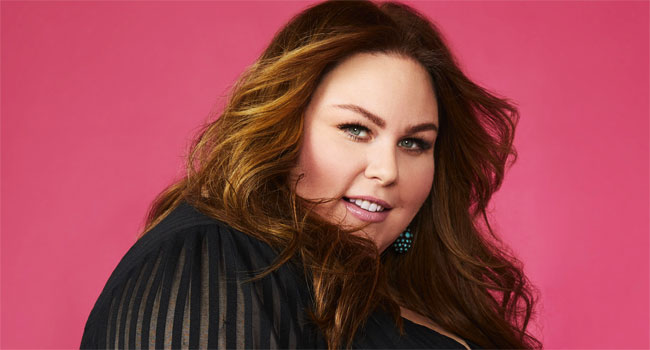 EMI recording artist and award-winning actress Chrissy Metz releases new song “Feel Good,” available now at all digital service providers. Written by Metz with Nicolette Hayford, Connie Herrington, Aaron Raitiere, Jake Mitchell, “Feel Good” represents the moment Metz realized she was done living her life for other people and that it was time to put the focus on herself. “I started to feel good when I allowed myself to do the things that I wanted to do like pursuing music,” says Metz. “I can’t worry about what people are going to say, think, or do. I’ve got to do what feels good to me.”