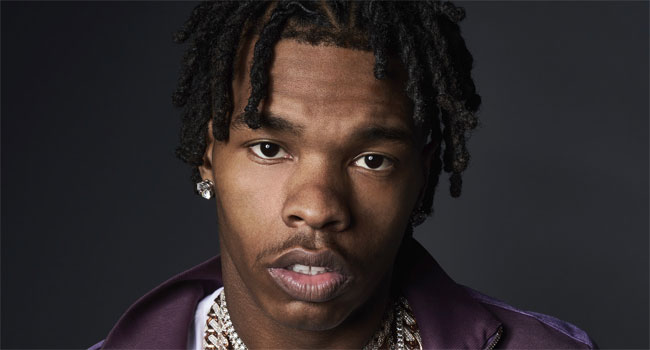 Song is first track of 2021 by rapper

Lil Baby has triumphantly returned with his first release of 2021, “Real As It Gets” feat. EST Gee. The ferocious track showcases Lil Baby in his element, crafting hard hitting bars that pull from his own life before music. With a distinct ear for features and rising talent, Baby tapped up and coming Louisville rapper EST Gee for a guest spot, who holds his own with an impassioned verse of his own. Alongside the release, Lil Baby and EST Gee shared a new Caleb Jermale directed video.

“Real As It Gets” is Lil Baby’s first offering since the release of “Errybody” and “On Me” on his birthday in December 2020. The latter has since been certified platinum and has reached over 220 million global streams. With the release of this new track and video, Lil Baby serves to remind any doubters that he is truly as real as it gets.

In 2020 alone, Lil Baby has reached a number of milestones that in themselves would yield an impressive lifelong career. With “The Bigger Picture” nominated for Best Rap Song and Best Rap Performance for the 63rd Annual Grammy Awards, Lil Baby adds to his continued accolades with being honored on Forbes’ 30 Under 30 list and winning Variety’s “Voice Of Impact” Award for the critically lauded “The Bigger Picture”. He has graced the cover of Rolling Stone, tied legends Prince and Paul McCartney for Billboard Hot 100 hits, was named Vevo’s Top Performing Hip Hop Artist of 2020, named MVP on Rap Caviar, and at the Second Annual Apple Music Awards he won the top award of Global Artist of the Year. He performed several of his standout tracks at the 2020 BET Awards as well as the 2020 AMA’s.

Last year, the rapper also reached No. 1 on the Billboard Hot 100 Songwriters list. His lauded album My Turn went double platinum in September, making him the first and only artist of 2020 to reach that mark at the time. The album is the highest selling and highest streaming album in the US this year reaching four billion streams to date, with his catalogue hitting 21 billion streams globally. My Turn spent five weeks at No. 1 on the Billboard 200 albums chart and the album returned to No. 1 three months after release while obtaining his seventh No. 1 on urban radio with “The Bigger Picture.”