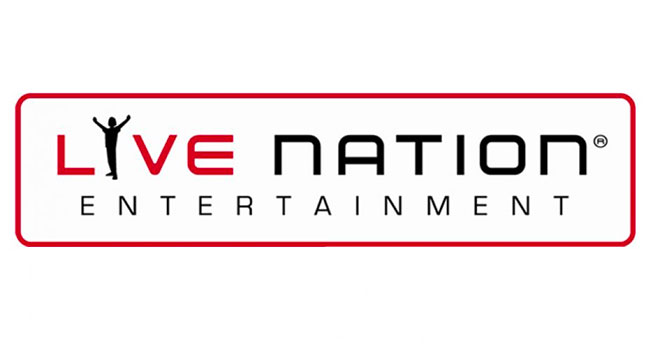 Tours are hoping to restart in May or June

Live Nation is reportedly hitting the pause button for all of their tours through the end of March. Billboard reports that the company is instructing tours to return home in the midst of the coronavirus outbreak worldwide. The announcement affects all domestic and international Live Nation promoted tours.

The company told employees of the plans on a call on Thursday (March 12th). A few shows will still go on Thursday and Friday (March 13th), but will be postponed after that.

The company is also instructing employees to work remotely as they’re mostly closing their Beverly Hills headquarters until the end of the month.

A company executive told employees by phone that March is usually a slow touring month, but execs will re-evaluate the situation at the beginning of April. The company is hoping to resume all tours in May or June.

No layoffs are expected during the closure.

The announcement comes after a slew of artists and festivals were either canceled or postponed due to the worldwide pandemic. Many acts, including Kenny Chesney, Chris Stapleton, The Who, Pearl Jam, Dan + Shay, Sammy Hagar, Santana, Sons of Apollo, Zac Brown Band, Slipknot and others, had canceled or postponed spring shows due to the outbreak before Live Nation’s announcement.