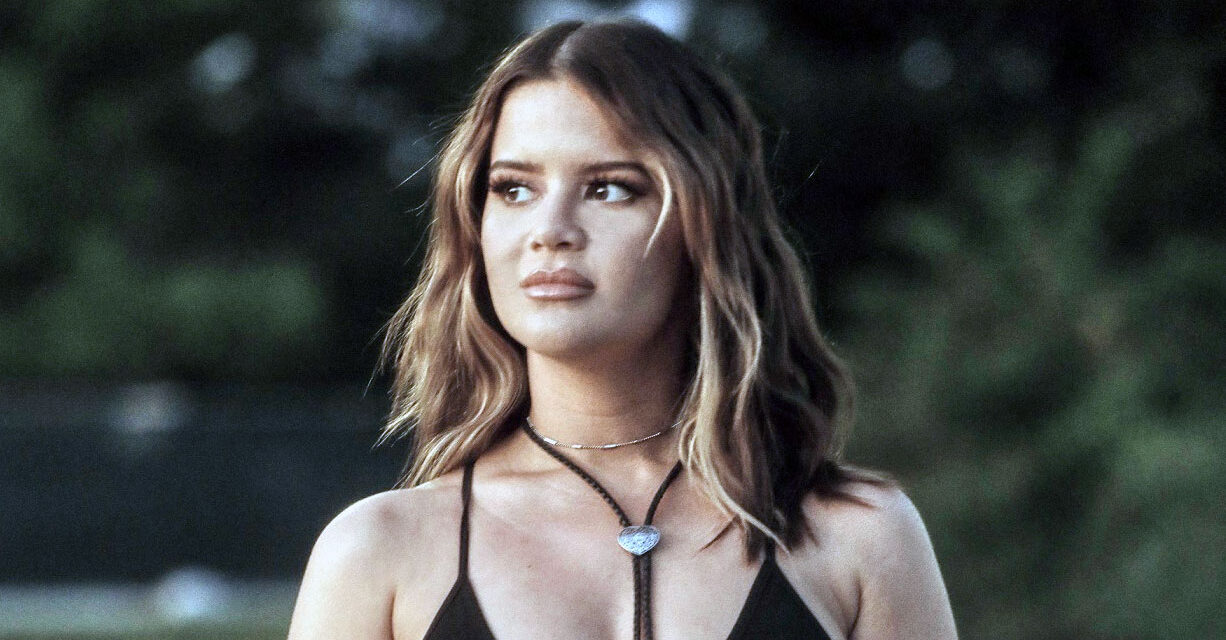 Trek was initially scheduled for 2020

Maren Morris has canceled her RSVP 2021 tour. The country superstar shared the news on social media on Friday (Dec 18th), claiming too many unknowns factor into the decision.

“There is so much hope with this vaccine being distributed in 2021, but we are still unsure of when we will be able to do the tour next year,” she writes. “With the prospect of, yet again, rescheduling half of the dates already becoming a reality, I have decided to cancel the RSVP Tour. You will receive a full refund at the point of purchase.”

She concludes with some album news.

“I truly appreciate your patience on this. I am in the midst of working on my third record., so I hope we all can come together and enjoy live shows safely again soon.”

The new dates were slated to kick off April 30th in Alpharetta, GA and run through September 6th in Morrison, CO. Husband Ryan Hurd, James Arthur, and Caitlyn Smith were set as openers.

In October, Morris surprised fans by surprise dropping “Better Than We Found It.” The “classic protest song” supports DREAMers and the Black Lives Matter movement, and was inspired by the birth of her son.

“It’s not political. It’s not partisan to be like these people need justice. There needs to be reform,” she tells CBS News’ Anthony Mason. “It’s that time in history when you have to sorta draw a line in the sand. People need to know what side you’re on, and I want to be on the right side of history, not the wrong.”

A portion of proceeds from “Better Than We Found It” will be donated to the Black Women’s Health Imperative. 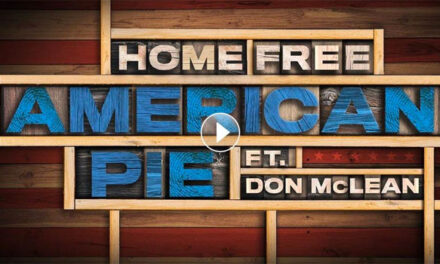 ‘The Voice’ contestant claims Garth Brooks song as own 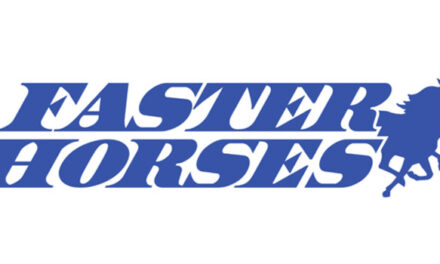