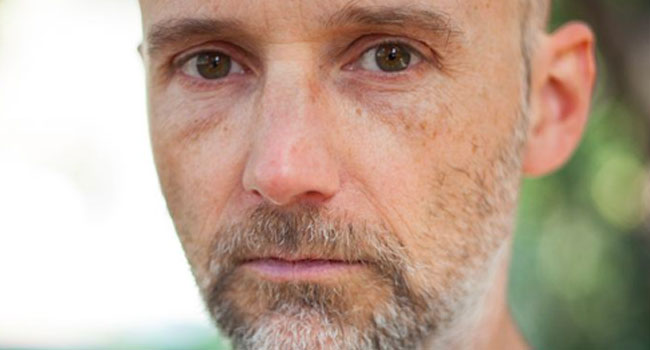 Icon and music pioneer Moby will release Live Ambients Improvised Recordings Vol. 1 on December 24th via the mobyambient imprint. The new body of work was recorded fully live and completely improvised, and will be accompanied by corresponding video performances for each piece available on YouTube on December 30th. The genesis of the project began earlier this year at the start of the pandemic as a form of healing for Moby. As the process unfolded he felt compelled to record the music for listeners as an escape from the anxiety many have experienced and a vehicle for self-exploration. Particularly prescient, the ethereal music now serves as a welcome companion to reflect upon 2020 and anticipate the new year approaching with a renewed sense of hope.

Live Ambients Improvised Recordings Vol. 1 afforded Moby a chance to challenge himself in a new way. Taking a different approach to recording this music, he explains “I gave myself three rules in creating these pieces. First, the music needed to be improvised with nothing written or recorded beforehand. The second, no editing or changing anything after the fact, and the third was that every part of the process needed to be calming.” He continues, “my presumptuous hope is that maybe these recordings and videos might help people find a sense of calm and peace in what otherwise looks to be a very challenging holiday season.”

To celebrate the release of the new project, Moby will be partnering with the Institute for Music and Neurological Function (IMNF) for a live charity event “Music and Healing” happening via Twitch on December 30th at 1 pm EST/10 am PST. Incorporating elements from the album presented by Moby including the premiere of the video pieces from the album, the event will also include a conversation between Moby and Concetta M. Tomaino, Executive Director/Co-founder of IMNF, who will share insight into her 25+ years of experience studying the positive effects of music on the brain and overall health, and New York Times best-selling author, psychologist and musician Dan Levitin, who will also discuss music’s fascinating neurological effects. The proceedings will also allow viewers to participate in a Q&A, and will serve as a fundraiser for IMNF. Fans can register via Moby’s website.

Moby is a celebrated musician, singer/songwriter, producer, DJ, photographer and activist who is celebrating the 30th anniversary of his historical musical career spanning three decades. The multi-platinum, Grammy-nominated artist has pushed boundaries with his acclaimed music, including his breakthrough global smash album, Play. A staunch vegan and advocate for animal rights and humanitarian aid, he also is the author of four books including a collection of his photography. 2021 promises to be an exciting new chapter for Moby with more new music and various projects to be announced in the new year.